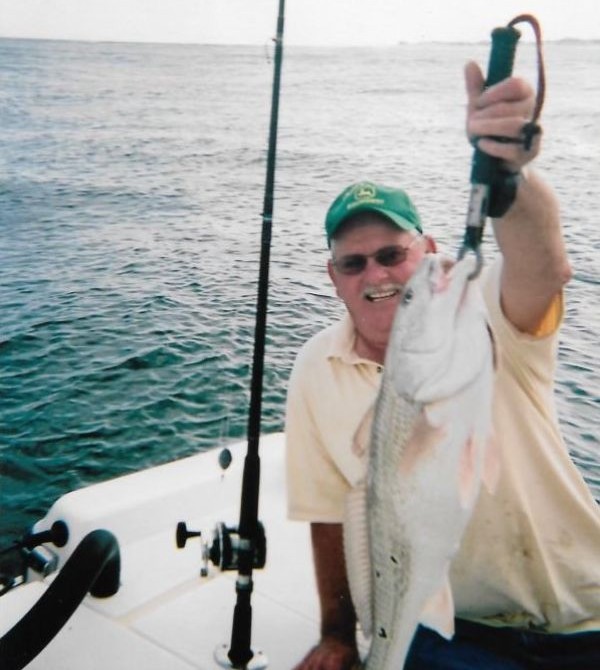 A memorial service will be held at 2:00 PM Friday, August 13, 2021 at Wilkerson Funeral Home. The family will also receive guests in the fellowship hall at Grace Covenant Church, on Saturday, August 14th from 11am to 2pm.

Herb was born on February 17, 1945 in Reidsville, the son of the late William and Ethel (Miller) Smith. He served his country in the U.S. Army during Vietnam. William enjoyed fishing, working on cars, and watching Fox News. In addition to his parents, he was preceded in death by three brothers, Gary, Robert, and Melvin Smith.

To order memorial trees or send flowers to the family in memory of William Herbert Smith, please visit our flower store.
Send a Sympathy Card