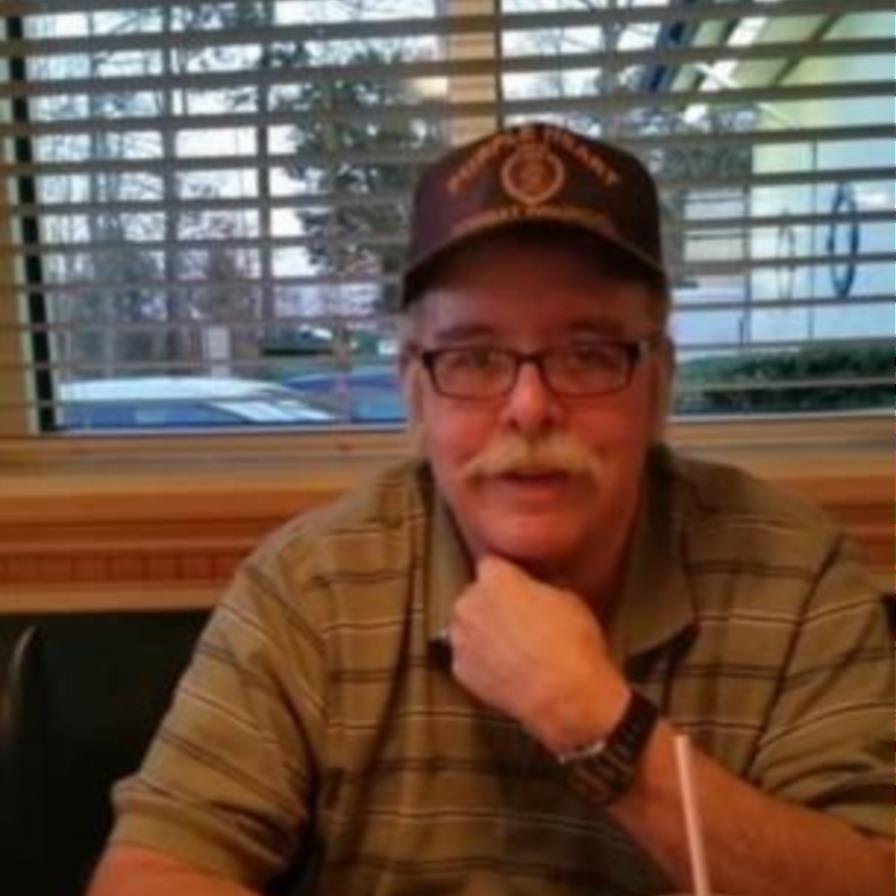 William Michael Kivett, Sr. went home to be with the lord on Monday January 18th. He was 72 years of age, born and raised in Greensboro NC. He served in the US Navy during the Vietnam War, and was given an Honorable discharge for medical injuries he sustained during his Service. Graveside funeral services will be held at 2:00 PM Monday, January 25, 2021 at Reidlawn Cemetery with Rev. Jeffrey Hutchins officiating. Military graveside rites will be performed by the US Navy and the Rockingham County Honor Guard. He was born in Guilford County on May 2, 1948 to the late Carl J. Kivett, Sr. and Evelyn B. Kivett. In addition to his parents he was preceded in death by his wife, Kay Lucas Kivett and brother, Larry R. Kivett. He is survived by his son, William Michael Kivett, Jr. and wife, Kathy; daughters, Tracy L. Blake and husband, Ric and Linda Sue Kivett; grandchildren, Bobby Pegram, Jordan Clymer, Hoyt, Corey and Kristi Blake and Lisa Gleason; great grandchild Esme Clymer; brothers Carl Kivett, Jr. and wife Vivian and James Kivett; sister, Maria Kivett; numerous nieces and nephews.
To order memorial trees or send flowers to the family in memory of William Michael Kivett, please visit our flower store.
Send a Sympathy Card