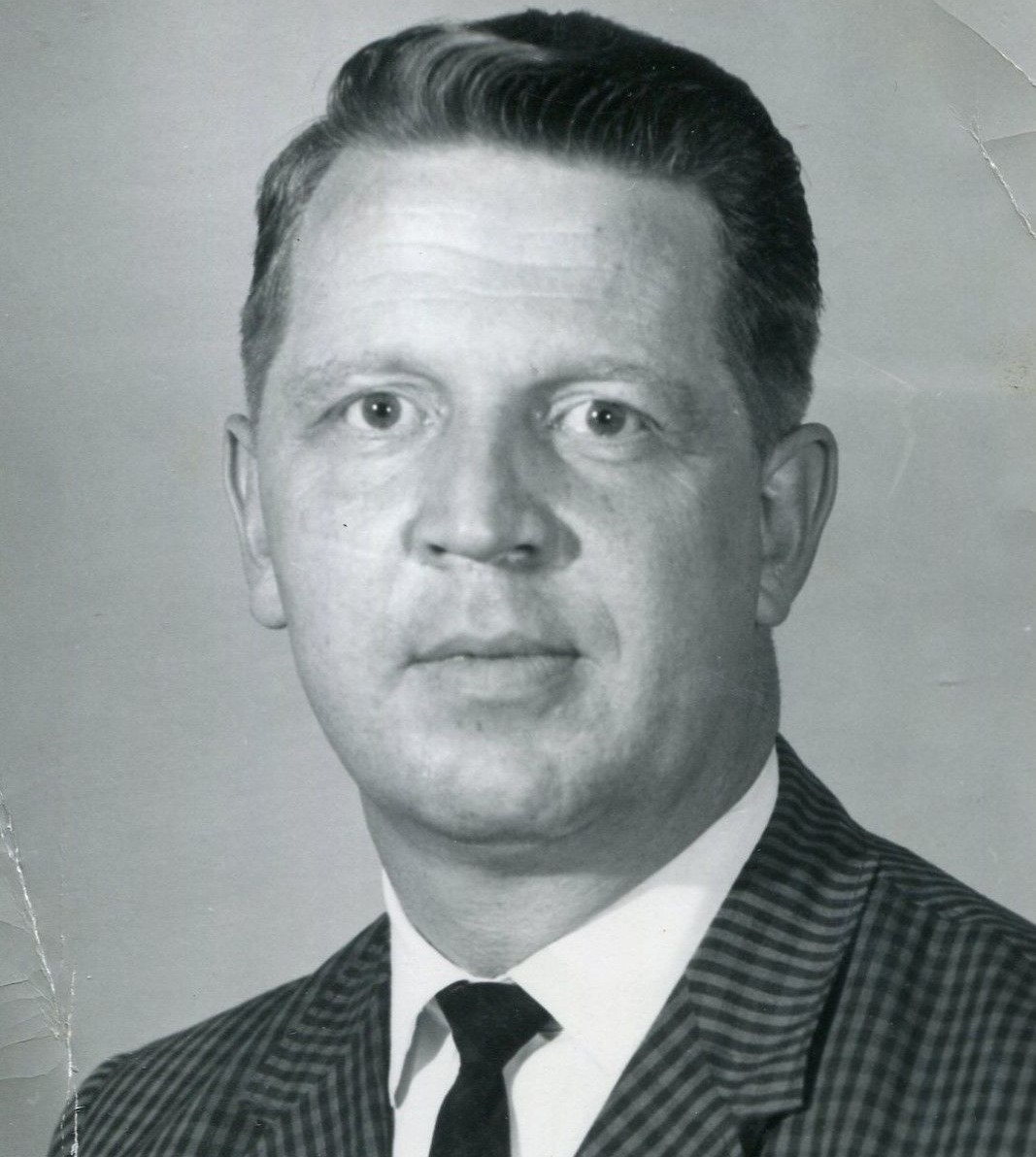 William B. Dixon passed on to heaven to sit with the table of Dixons on February 20, 2022.

He was born on November 24, 1929, the son of the late clarence L and Lena (Reed) Dixon. He was the last remaining sibling being preceded in death by Helen Wenrick, Thelma Davis, Gladys Slick, Alice Jordan, Clarence Junior Dixon, Robert Dixon and twin, Edward E. Dixon.

He married Phyllis Ross on December 2, 1954, who survives after 67 years of marriage. Three children survive, Cynthia Morris, Sandra Howland and William B. Jr.; there are eight grandchildren and four great-grandchildren.

Bill’s professional career began with a degree in chemistry from Juniata College. His successful career took him through chemical research to corporate management on retirement. After retiring, he worked as an independent consultant in the field of industrial water and wastewater treatment. He was a pioneer in the area of zero discharge systems. He was a frequent speaker at water conferences and started several patents in solid rocket propellant production. Bill was a member of the American Chemical Society, American Electroplaters Society and the American Spectroscopy society.

His career was interrupted when he answered the call to serve in the Korean War. He served overseas with the 83rd Engineers Army. A staunch patriot, he belonged to the American Legion and the Veterans of Foreign War.

Bills social life also involved membership in Masonic Organizations (Blue Lodge and York Rite Royal Arch), and Fraternal Order of Eagles, where he was past president and ten-year treasurer.

Bill was a strong family man with devotion to his loving wife, Phyllis, and his children. Bill loved life and country and went out of his way to help others cheer up. He loved sports and managed a little league baseball team. He loved playing duplicate bridge, bowling, golf (he registered a hole in one), horseshoe pitching, and he was a fan of anything Pittsburgh.

Bill was a Christian and member of the Methodist church. He leaves this world with the hope of the resurrection of Jesus Christ.

At his request, the body will be cremated and interred at Rock Gap Veterans Cemetery at a time when his wife is buried beside him.

To order memorial trees or send flowers to the family in memory of William Brandt Dixon, Sr., please visit our flower store.
Send a Sympathy Card