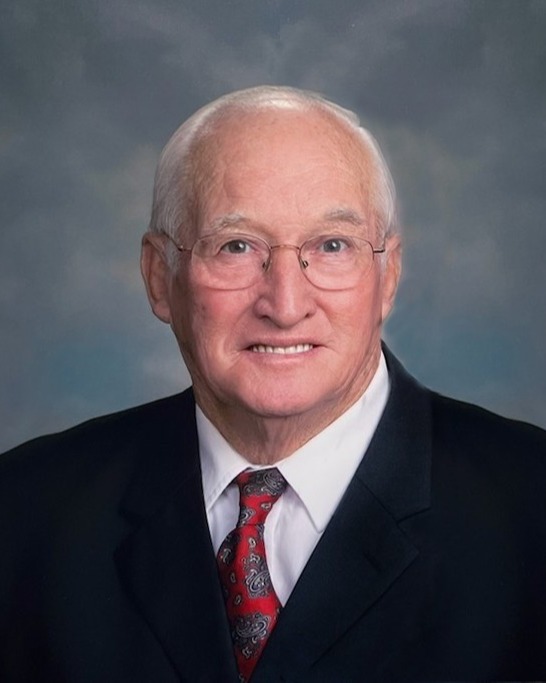 Funeral services will be held at 2:00 PM Wednesday, December 7, 2022, at New Lebanon Church with Pastor Jaret McBryde and Dr. Mark Harris officiating. Burial will follow in the church cemetery with military graveside rites.   The family will receive friends on Tuesday, December 6th from 5:00 – 7:00 PM at Wilkerson Funeral Home and other times at the residence.

Billy was born in Rockingham County to the late John Lee Ross and Lucy Moore Ross.  Billy was a 1951 graduate of Bethany High School and attended Campbell University.  He was a lifetime member at New Lebanon Church and was a US Army Korean Veteran.  He was very athletic and enjoyed playing sports in high school, college, and later, in a semi pro baseball league.  He grew up on the family farm and continued that family tradition for many years, as well as working for Sears and Roebuck until his retirement and their closing.  After his retirement, he found enjoyment in playing golf and later watching sports at Rockingham County High School, particularly golf and basketball.  In addition to his parents, he was preceded in death by his wife of fifty-two years, Alice Jones Ross, and niece, Susan Myers.

Memorial contributions may be made to New Lebanon Church, 521 Huffines Mill Road, Reidsville, NC 27320 or at www.newlebanonchurch.com.

To order memorial trees or send flowers to the family in memory of William "Billy" Lee Ross, please visit our flower store.