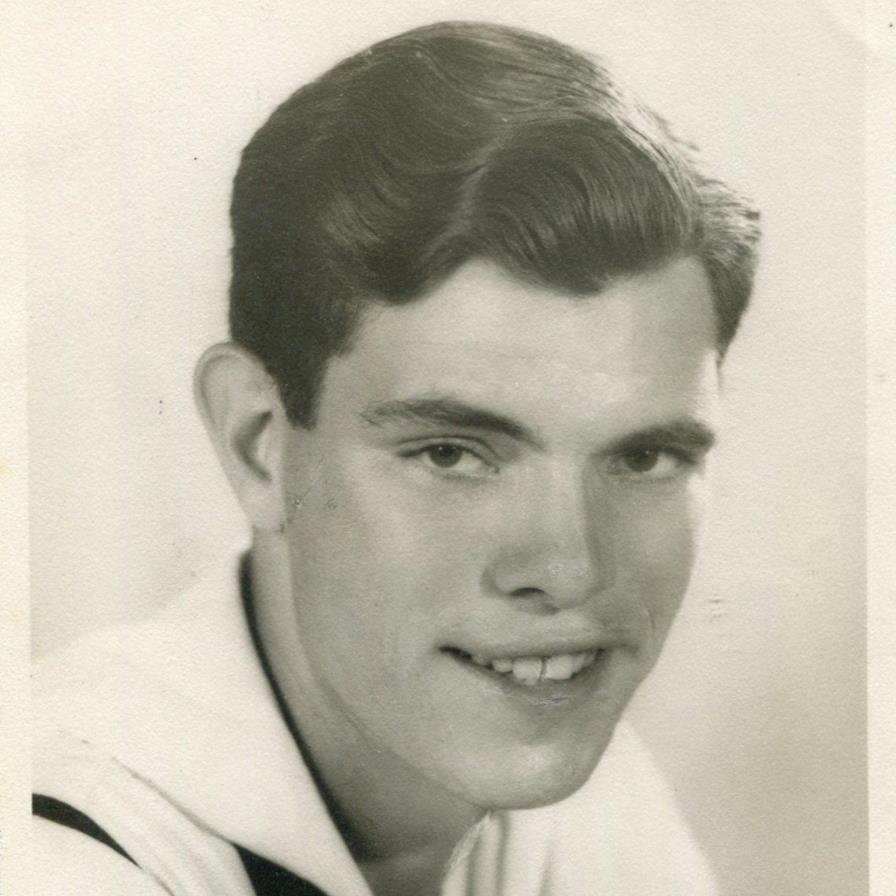 William "Billy" Jasper King, 93, passed away peacefully on January 15, 2021 with his son, Joey, by his side. His devotion to his family and his firm belief in God supported him throughout his lifetime and ultimately gave him peace. Billy was born and attended school in Rockingham County, and proudly served in the Navy for several years. He was employed by the American Tobacco Company for his entire career and was admired by his co-workers for his kindness and his strong work ethic. Billy was a loyal member of his beloved Penn Memorial Baptist Church, where he rarely missed a service. He was a member of the Dan Overby Sunday School Class, the SonShine Saints Senior Group, the Penn Memorial Bible Study Group and served as a deacon for many years. His Christian values were evident in his unselfish and unconditional love for others. Billy was born to the late William Edgar King and Lottie Gammon King, of Reidsville. Along with his parents; his daughter, Orenthia Snead, and his beloved wife and best friend, Ellen Hearp, predeceased him. Billy is survived by his son, Joey (Sheila) and his granddaughter Leah. The family will hold a graveside ceremony at 2:00 pm Monday, January 18, 2021 at Evergreen Memory Gardens with Rev. Tommy Puryear officiating. The family asks that in lieu of flowers, memorials be made to Penn Memorial Baptist Church at 2029 Freeway Dr., Reidsville N.C. 27320.
To order memorial trees or send flowers to the family in memory of William "Billy" Jasper King, please visit our flower store.
Send a Sympathy Card