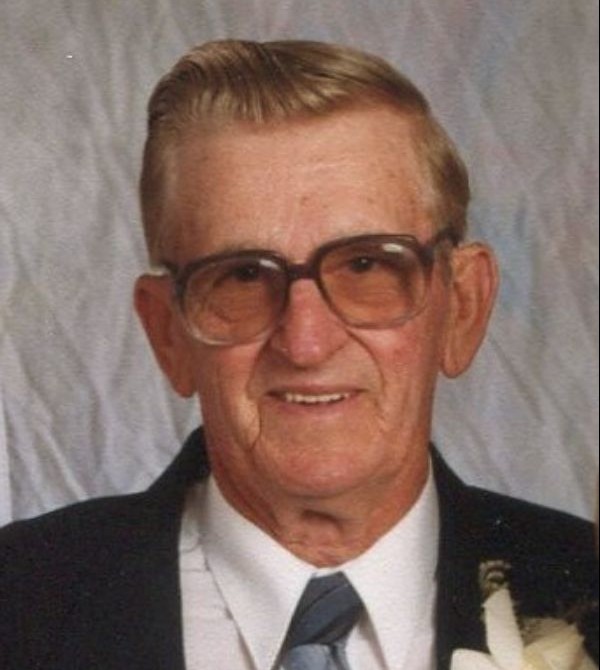 Wilbur Jennings French, 95, born April 27, 1926 in Ruffin, NC passed away peacefully at his home surrounded by his family on Saturday, July 17, 2021.
A funeral service will be held at Wilkerson Funeral Home on Thursday, July 22, 2021 at 2PM with Rev. Stanley Hare and Rev. Travis McQuirt officiating. A graveside committal will follow the service at Mount Carmel United Methodist Church Cemetery. The family will receive friends at the funeral home Wednesday night at Wilkerson from 6-8 PM.

Wilbur was a recognized farmer and a valued member of his church family and community. His relationship with the Lord sparked a deep desire to care for others, which he faithfully continued to do throughout his entire life. Wilbur will be greatly missed by all his immediate and extended family and friends who will cherish all the lifetime lessons he modeled.

The family would like to express their sincere appreciation to Dr. Shah and staff at Eden Internal Medicine and Hospice of Rockingham County for their support and attentive care. In addition, we would like to extend a very heartfelt thank you to Shelby Smith, our extra special caregiver, who lovingly ministered in our home for more than 13 years.

To order memorial trees or send flowers to the family in memory of Wilbur Jennings French, please visit our flower store.
Send a Sympathy Card