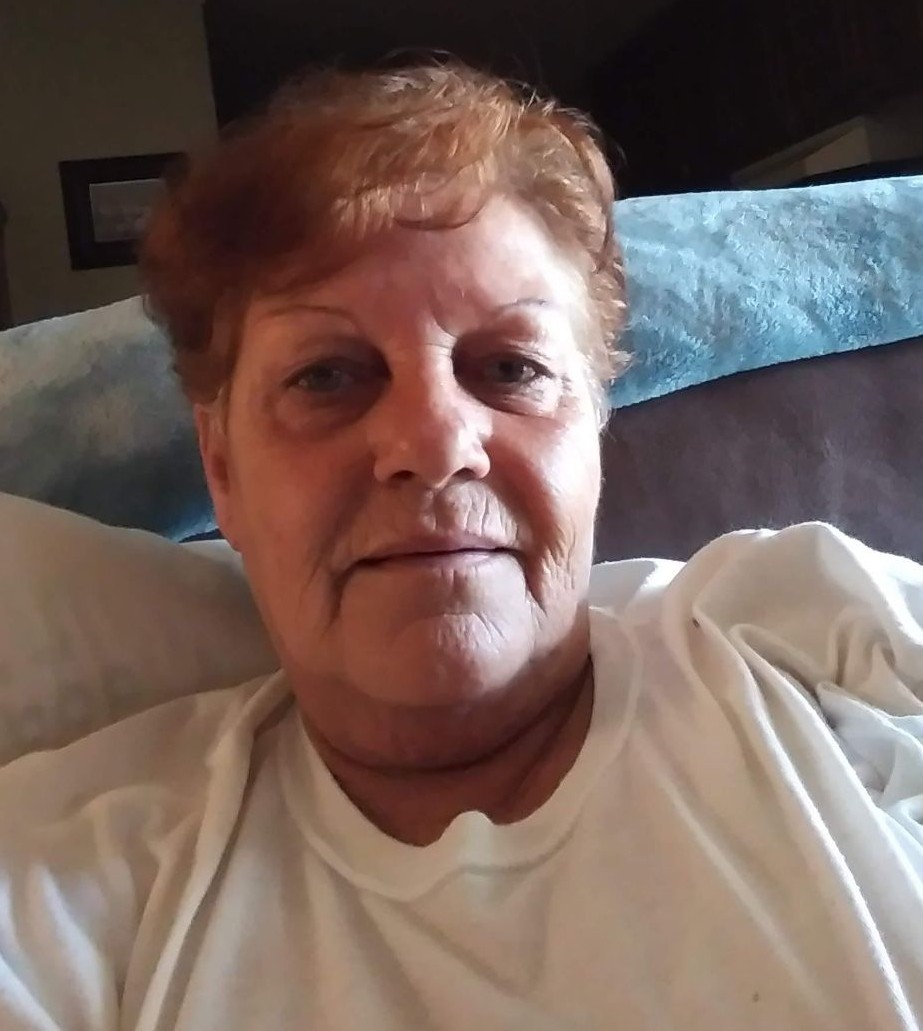 A native of Caswell County born December 21st 1956, she was the daughter of the late Frank Hassell Wilson and Doris Gibson Wilson, both deceased.

Wanda was employed for many years with Reidsville Drapery as a seamstress and later moved on to work for local convenient stores where she learned her true calling of working with the public. She made numerous friends and really enjoyed the relaxed work environment and the ability to cut-up and talk as much junk as she could.

Wanda was a devoted and loving Mama, Sister, and Aunt, but her most favorite role was Maw Maw to her four-year-old grandson Levi. She loved spending time with her little partner in crime, always sneaking him candy and watching YouTube or TikTok music videos. They stayed in trouble most of the time. Maw Maw’s exceptional skills of sneaking in candy, hide and seek, tag and dancing will be hard to emulate. Wanda’s strong, opinionated, and loud personality will be dearly missed.

Survivors include a son, Stephen Wilson (Angie); a grandson, Levi Wilson; a sister Barbara Wilson and two brothers, Barry Wilson (Tammy), Eddie Wilson and numerous Nieces, Nephews, and Great-Nieces and Nephews which all had a special place in her heart. She was proceeded in death by a brother Dale Wilson and two sisters Susan Ross and Deborah Jean Wilson.

The family will receive friends Friday June 3rd from 6:00 to 8:00pm at Wilkerson Funeral Home in Reidsville, NC. A private graveside service will be held by the family with Pastor Jason Simmons of Trinity Missionary Baptist Church officiating.

In lieu of flowers, memorial contributions may be made to the Cancer Center of Reidsville.

The family wishes to express their sincere gratitude for the many acts of kindness and prayers received before and after their time of loss.

To order memorial trees or send flowers to the family in memory of Wanda Lea Wilson, please visit our flower store.
Send a Sympathy Card