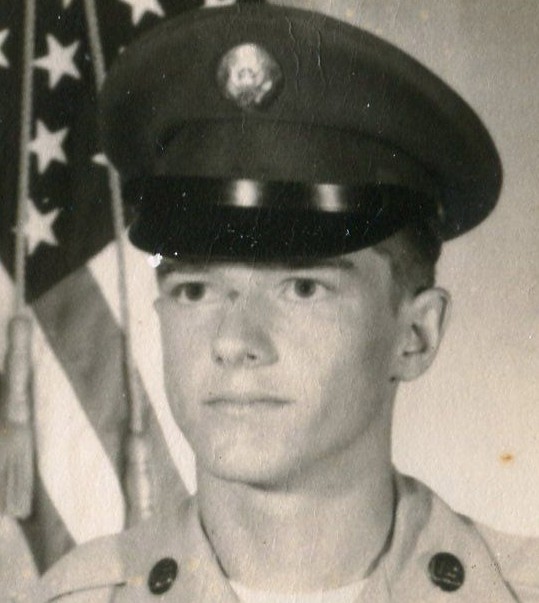 Walter Edward “Eddie” Weaver, 68, of 1218 Maiden Lane, passed away Tuesday, December 21, 2021 at the Gibson Hospice Home of Rockingham County with his faithful brother by his side.

A memorial service will be held 4:00 PM Tuesday, December 28, 2021, at Wilkerson Funeral Home Chapel with Rev. Heath Lloyd officiating. Military honors will be performed by the Rockingham Honor Guard. The family will receive friends one hour prior to the service at the funeral home.

Eddie was born in Rockingham County to the late Joseph and Nell Weaver. He graduated from Reidsville High School in 1971 and was a member of the 1970 Reidsville State Championship football team. Eddie was a fearless disabled veteran serving in both, the US Army and the US Navy for a combined total of 9 years. He served as a squad leader on a field artillery unit while in the Army and later worked as a rescue swimmer on a search and rescue helicopter while in the Navy. While in Vietnam he was exposed to Agent Orange which led to his MS and blindness. He never complained about his disabilities and was very intentional to remain independent. Along with his parents, Eddie was also preceded in death by his sister Wanda Jo Weaver.

He is survived by his devoted brother who lived by his side for 44 years Danny Weaver and fiancé Sharon Loye and many friends. Danny would like to thank his “big Brother” Dr. Ken Karb for his relentless care and support over the years.

Memorial contributions may be made to Hospice of Rockingham County, in Eddie's name, at PO Box 281, Wentworth, NC 27375.

To order memorial trees or send flowers to the family in memory of Walter Edward "Eddie" Weaver, please visit our flower store.
Send a Sympathy Card