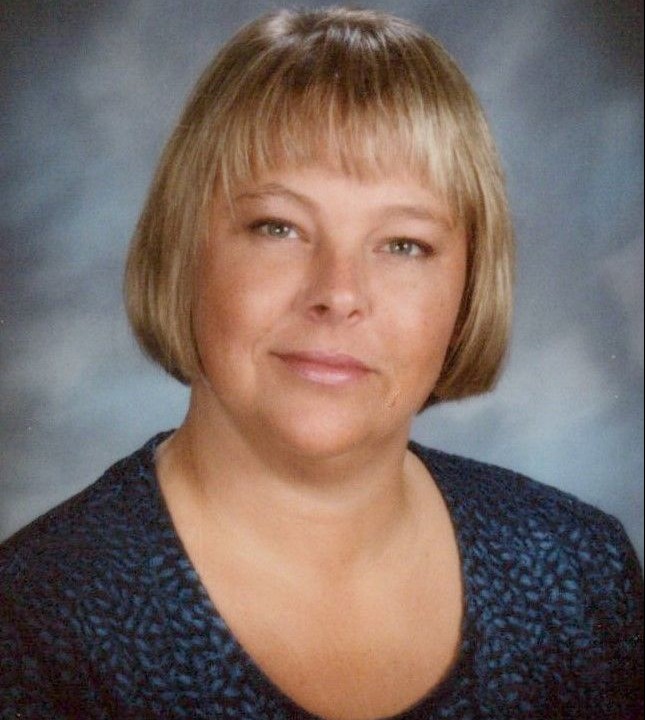 A memorial service will be held in her honor at a later date.

She was born November 15th, 1960, in Hamilton County Ohio, the daughter to Hank Hagedorn and Phyllis Farrell. Virginia was a very hard worker.  She loved her family, especially her cat, Mama Kitty and Dog, Dakota.

Along with her parents, she is proceeded in death by her brother, Kenneth Hagedorn and son, Royce VanRiper.

To order memorial trees or send flowers to the family in memory of Virginia Hagedorn Lapan, please visit our flower store.
Send a Sympathy Card