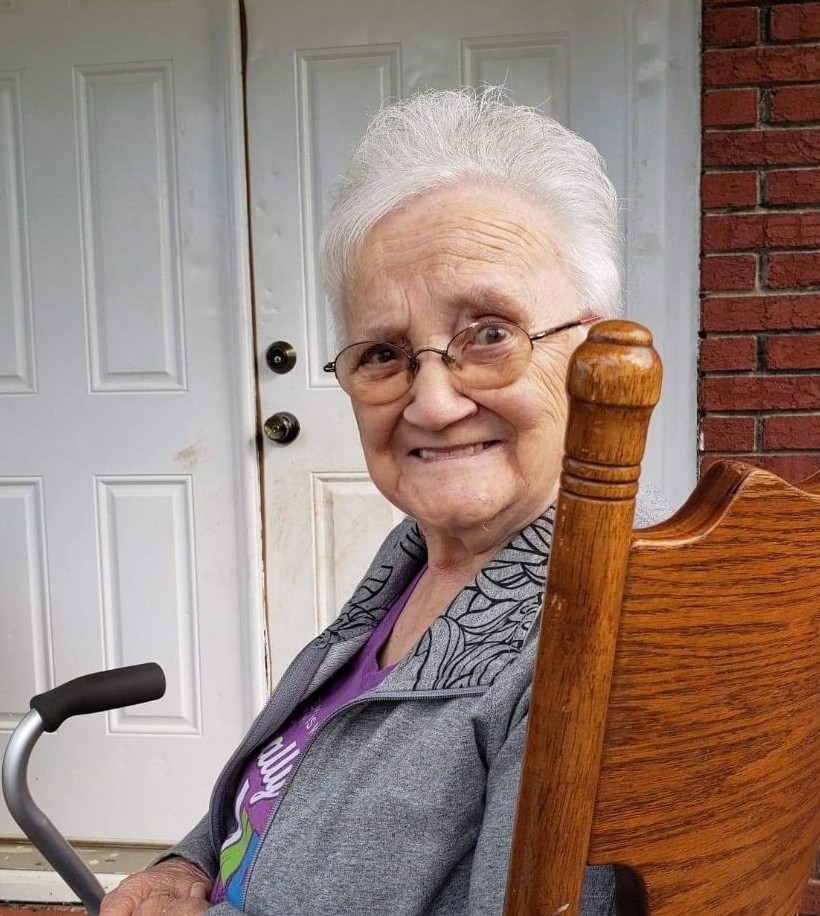 Vernell Jefferson Willard, 83, of Reidsville went home to be with The Lord, Tuesday, February 1, 2022, at Annie Penn Hospital.

Vernell was born in Caswell and was the daughter of the late Woodrow and Margaret Jefferson. She retired from Creighton Shirt Factory with over 40 years of service. Vernell loved fishing with a cane pole, and she loved to cook. Her favorite dishes were cabbage, corn, and potato salad. Vernell especially adored her children, grandchildren, and great grandchildren. Along with her parents, she was also preceded in death by her husband Ralph Willard, Sr.

To order memorial trees or send flowers to the family in memory of Vernell Jefferson Willard, please visit our flower store.
Send a Sympathy Card