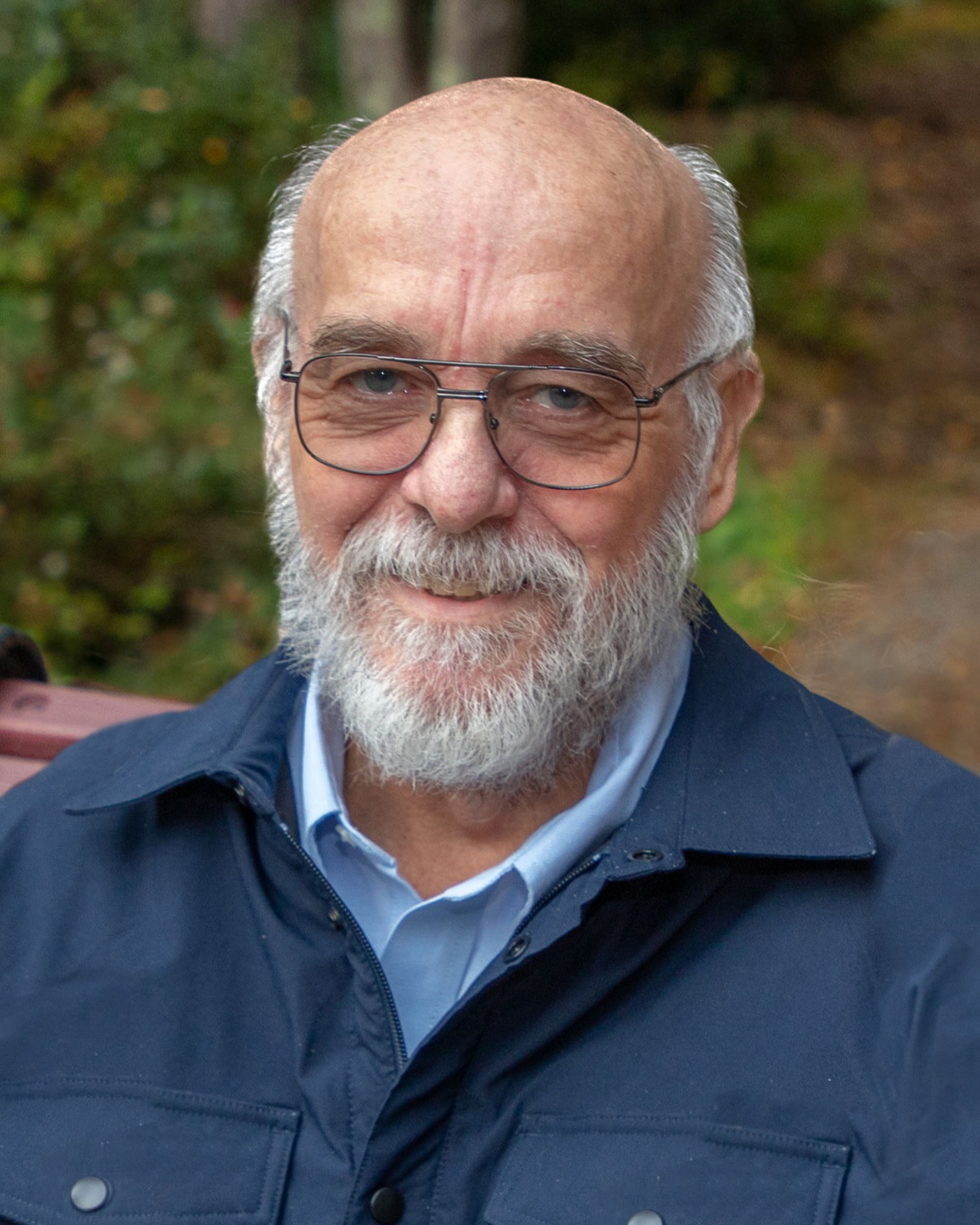 The Christmas Lights Guru, the Farmer Extraordinaire, The Steadfast Leader, The Quietly Compassionate Counselor, and the Loving Thomas Scheffer, aged 74, passed peacefully at home after a long and well-fought battle with cancer.

Tom was born in Indiana to Gerald and Elsie Scheffer, who he now has reunited with in Heaven.

Tom, Dad, Grandpa, Papa, Boss. . . whatever you called him, he always answered, usually while working. Tom was a farmer, a Vietnam-era Veteran, and a retired semi-truck driver (who was known for including his young children in long-haul trips).

Tom’s last four decades were spent working in the plastics industry, with the last 20 years committed to his esteemed colleagues and dedicated team at Envision Plastics in Reidsville. He remained employed throughout his illness, which surprised exactly no one who knew Tom.

When he wasn’t working at work, Tom enjoyed working at home too. Whether it was mowing and tending to his and the elderly neighbors’ yards, or being “that guy” that everyone called for guidance, Tom was always working. Even when parked in his comfy recliner in front of the T.V., he would be working at his best impression of sawing logs once dinner was over.  He would say that was his nap before bedtime.

Of all the plants he took out over the years, there was no adversary quite like Kudzu. He despised Kudzu, and waged all-out WAR with those vines on the weekends during the spring and summer months. When Tom’s illness impacted his physical mobility, he and his wife enlisted the help of a wonderful young man named Boosie to continue that war under Tom’s sunroom-stationed supervision, of course.

Tom had high standards for others, but even higher standards for himself. He lived his life in a no-nonsense, practical, take-the-high-road kind of way, which endeared him to many. The only bucket-list-type item Tom expressed he wanted to do before his time on this earth ran out, was to visit the Keystone Antique Truck and Tractor Museum in Virginia. A few months prior to his passing, his family was fortunate enough to be able to make that happen.

Our Tom was also a builder of machinery, of cabinets, of character, of suspense, tension, and fear when he caught a kid misbehaving. . . a lot of us can also probably remember a time when he built us up, when he offered a ladder and told us to quit digging, when he showed us how to build a bridge and get over it. He was a problem solver with a dry wit, and a seemingly endless supply of wisdom. We’re all so grateful to God for the time He gave us with Tom.

Both at work and at home, Tom was known for mysteriously appearing right behind you, the sneaky devil.  They called him the transporter at work – spotting him clear across the plant, you might suddenly turn around and be startled by those eyes letting you know he saw it all.  Whoops!

Thomas Scheffer is survived by his loving and fiercely loyal wife Dessa, who completely devoted her entire being to Tom and his care so he would find, feel, and see peace, love, comfort, and family during their lives together, and especially throughout his illness. His grim prognosis only strengthened her resolve to love him with the kind of gentle patience and selflessness that extended his life beyond all expectations for a diagnosis with such devastatingly poor prospects. She is eternally grateful for the time they shared, and for the rest of their family for their help and presence in showing Tom how much he’s loved.

He was also a beloved grandfather to Ross, Rece, Vera, Jourdyn, Dominic, Paige, Aidyn, and Willow. He is also now reunited with his grandson Dylan in Heaven.

Grandpa Tom was also a beloved great-grandfather to Jaxon and Rylee.

He is also survived by a host of nieces and nephews, including Laura Ann, Michael, Joyce, Stacy, Erica, Timothy, and Ben.

RIP, Tom.  We will always respect you and love you.

To order memorial trees or send flowers to the family in memory of Thomas William Scheffer, please visit our flower store.
Send a Sympathy Card