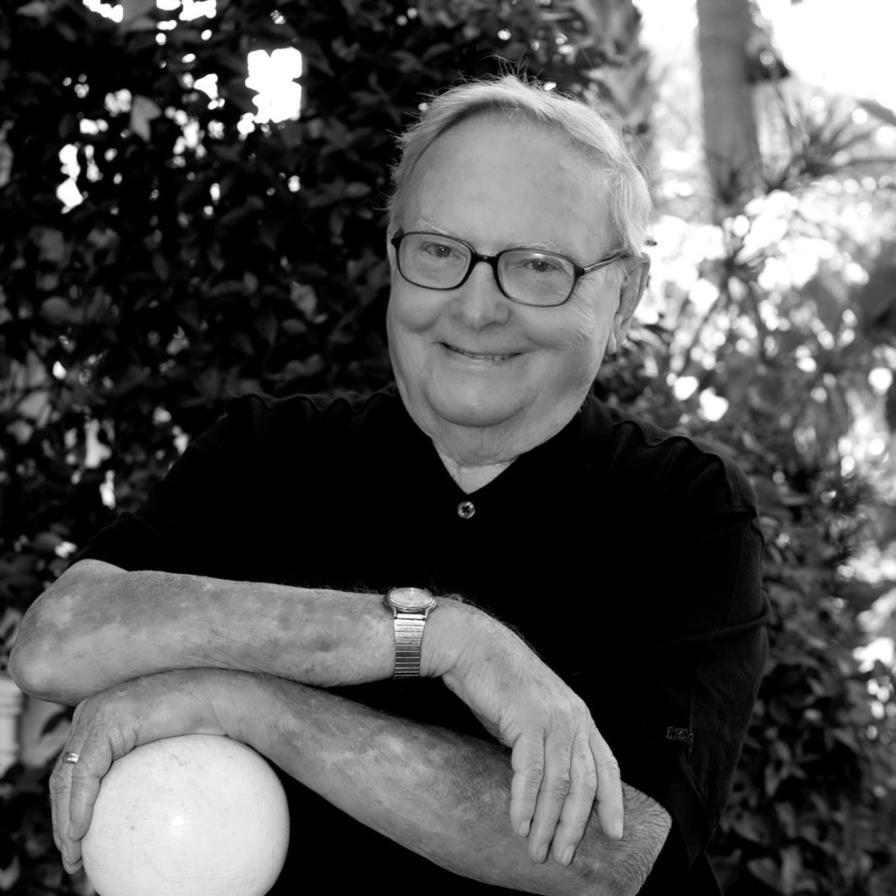 Thomas Joseph Long, 95 years old passed away on January 20, 2021 at his home. Services will be held on Saturday, January 23, 2021 at 11:00 AM at Wilkerson Funeral Home followed by a graveside service at Evergreen Memory Gardens with Reverend Smith officiating.

A native of Wilmington N.C. Tom was born August 31, 1925. He served his country in the Navy for twenty-three years. He was in World War II, Korean War, Cuban Crisis, and Vietnam where he was a Naval hospital corpsman with a Marine Unit. In 1945 he worked for the Federal Bureau of Investigation as a fingerprint technician Tom retired from the Navy in 1971 and moved to Reidsville where he worked for the Rockingham County Health Department for 17 years before retiring.

At his 90th birthday party in 2015, he was presented with a Quilt of Valor.

He is preceded in death by his mother Lucille Matthews Johnson, father, Joseph Floss Long and his brother, James Dale Johnson.

He was the kindest, most generous and devoted husband, father and friend. He attended church at Spray Baptist Church in Eden for over thirty years.

He will be dearly missed, but forever live in our hearts.

In lieu of flowers, the family requests that donations be made to the Rockingham Humane Society, 205 Boone Road, Eden NC, 27288.

Online condolences may be made to the family at www.wilkersonfuneral.com

To order memorial trees or send flowers to the family in memory of Thomas Joseph Long, please visit our flower store.
Send a Sympathy Card