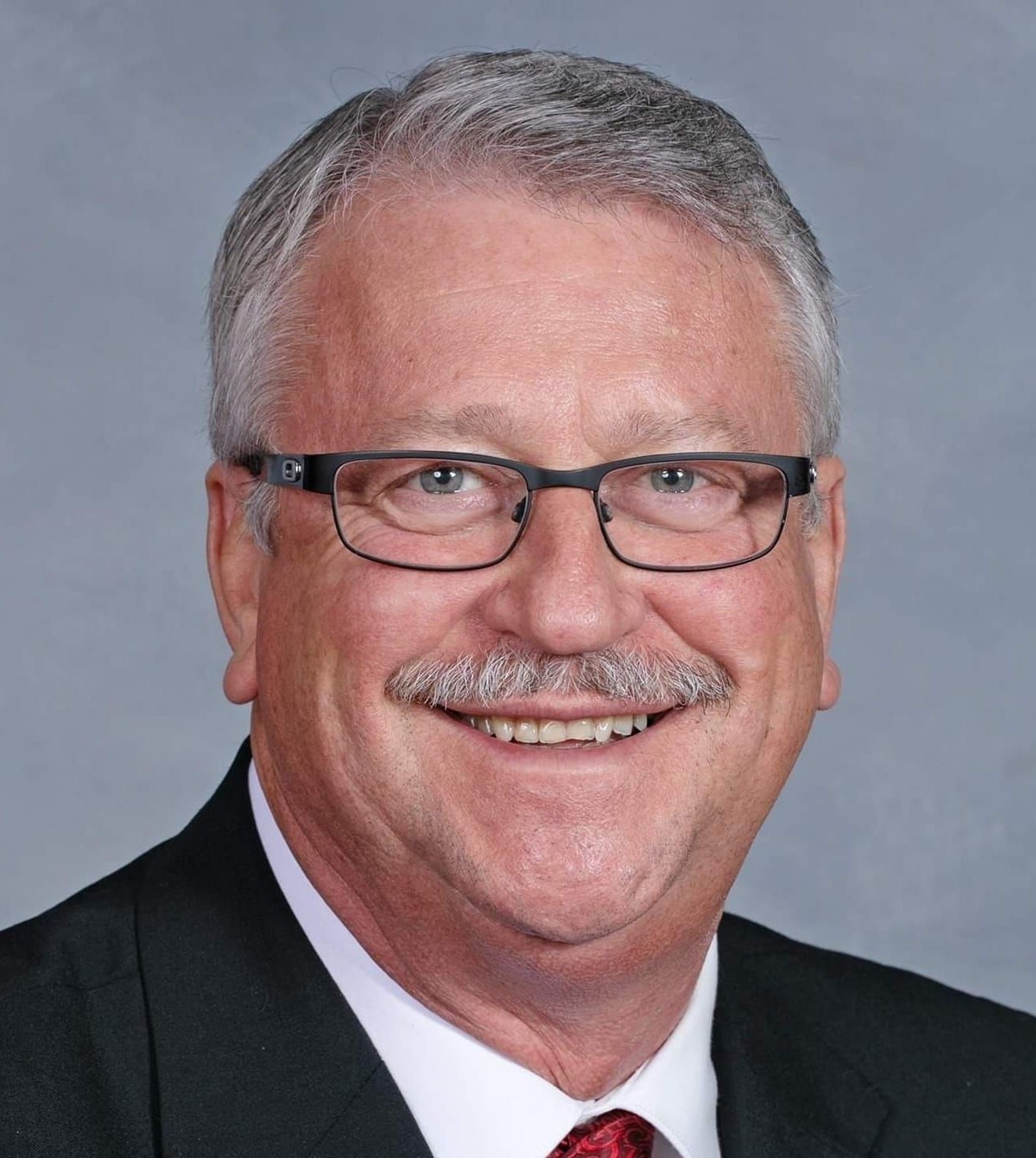 A family, a church, a community, a county, and a state mourn the loss of the Honorable Dr. Jerry Lee Carter Pastor of Reidsville Baptist Church, age 66, of Reidsville who went home to be with The Lord on August 3, 2021.


Pastor Carter was born in Eden and lived most of his life in Rockingham County. He was the founder and beloved pastor of Reidsville Baptist Church since 1988. He took advantage of every opportunity to make a difference in the lives of people in hopes of their discovering the truth of the Gospel. He was also a chaplain of the NC State Highway Patrol and was a man of deep faith and faithful prayer. Elected in 2018 to the NC House of Representatives Pastor Carter was currently serving in his second term, becoming known as the preacher in the NC House of Representatives. Pastor Carter was preceded in death by his father Otis Carter; brothers Kenneth Carter and Billy Carter.

To order memorial trees or send flowers to the family in memory of The Honorable Dr. Jerry Lee Carter, please visit our flower store.
Send a Sympathy Card