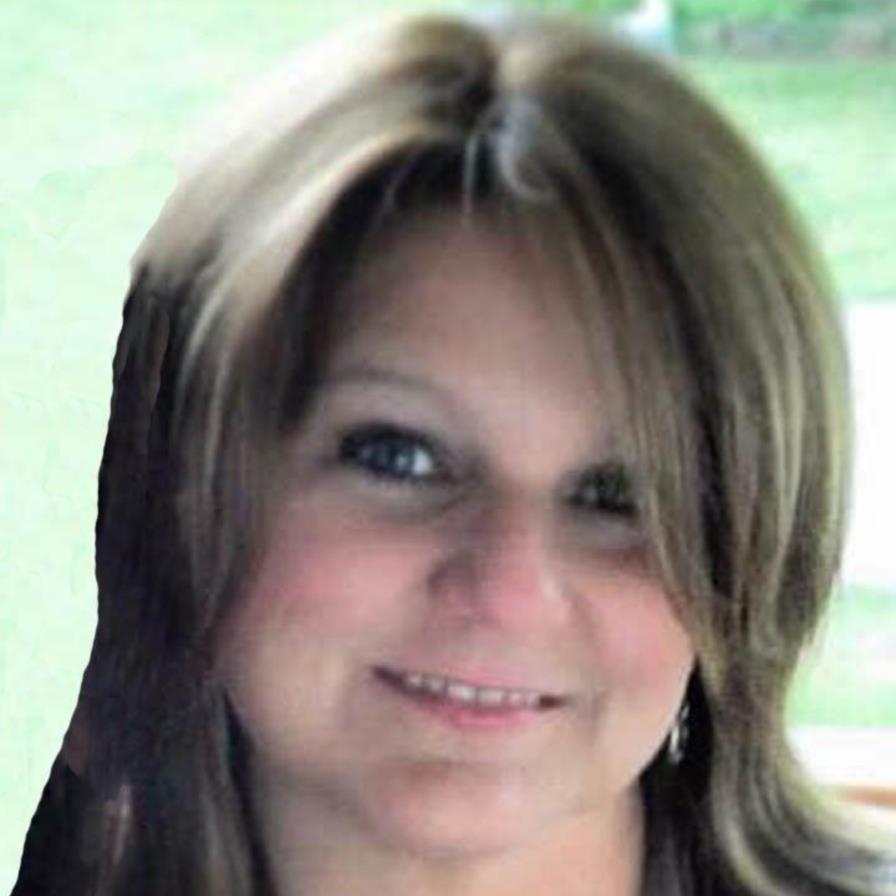 Tammi Hickman Romine passed to her heavenly home on Tuesday, October 20, 2020 at Rockingham County Hospice. A service to honor Tammi will be held at 2:00 PM Saturday, October 31, 2020 at Reidsville Christian Church with Shannon Newsome officiating. The family requests that those of you attending the service, please be considerate of others as you social distance during the activity of the service (you will allowed to sit together in family clusters). Also, the family asks that those in attendance to please wear a mask. The service will be available to be viewed live at 2 PM at reidsville.cc/watch. A video copy of the service will be also be available online afterwards with the link at wilkersonfuneral.com. Tammi was born January 14, 1965, in Tampa, Florida. She grew up there and spent most of her entire adult life in North Carolina. In December 2015, she was diagnosed with stage four metastatic breast cancer and bravely fought the battle of her life. Although the cancer moved into her brain during early 2016, Tammi was not deterred from continuing her fight as she withstood numerous radiation treatments along with continual infusions. Her love and concern for cancer patients was obvious as she encouraged others through the Cancer Support Group at Annie Penn Hospital. Always, she demonstrated courage, fearlessness, and a willingness to give her time in helping others as she endured treatment herself. Never did she complain, and she always put the needs of others before her own. On many occasions, she made clear what was important to her, being a wife, a Mom and a Mimi, and she was great at all three! Tammi enjoyed trips to the mountains and considered the beach her true happy place. Also, she savored her time canvas painting with friends. Her radiant smile and inviting personality lit up the room, as she never met a stranger. Working at Rockingham County High School allowed Tammi the opportunity to interact with numerous students and co-workers, and she realized her goal of helping others. As a result, she decided to further her education at ECPI and pursue an associate degree in Certified Medical Assistant. Tammi is survived by her husband Walter of Eden; daughter Nicole Lawson and son-in-law Joshua Lawson of Mt. Airy; son Michael Plainte and daughter-in-law Jaimie Plainte of Cape Coral, Florida; sister Kim Bunker and brother-in-law Dennis Bunker of Eden; mother Judy Nelson and step-father Chuck Nelson of Eden; father Wayne Hickman of Allisonia, Virginia; grandchildren Ava Plainte, Makenna Minelli-Griffiths, Lux Lawson, and Everleigh Plainte; and nephews Travis Bolen of Eden, Adam Bolen of Eden, and Nick King and spouse Brian King of Chicago. The family requests donations be made to the American Cancer Society, P.O. Box 42040, Oklahoma City, OK 73123-3000. Condolences can be sent to the family at www.wilkersonfuneral.com
To order memorial trees or send flowers to the family in memory of Tammi Hickman Romine, please visit our flower store.
Send a Sympathy Card