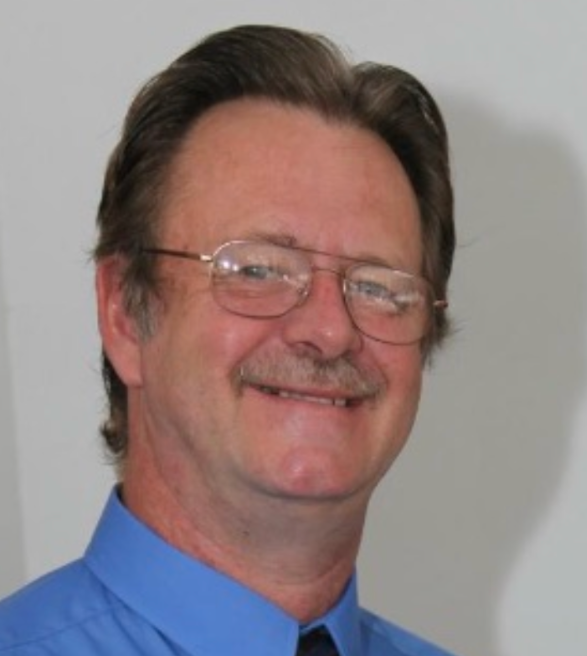 Steve was born April 25, 1957 in Ogdensburg, NY to James and Carole Seguin. Steve grew up in Ogdensburg and was active in many sports and organizations including ice hockey, football, martial arts, and track and field. He was also a member of the Civil Air Patrol. Steve was a proud patriot and immediately after graduating from Ogdensburg Free Academy in 1975, he enlisted in the Marine Corps. After completing boot camp at Parris Island. Steve was stationed at Camp Lejeune, North Carolina. He also performed tours of duty in Japan, Hawaii and the Philippines before taking a recruiting assignment in Cincinnati, Ohio. Steve was honorably discharged from the Marine Corps in 1985.

Steve married his best friend, Tamara “Tami” (Faling) Seguin, on January 15, 2000. Steve and Tami resided in Niagara Falls, New York before settling in Reidsville, North Carolina in 1999. Steve and Tami drove truck as a team for over 10 years and started a small business “Stop for Ice Cream”. In his spare time he enjoyed gardening, woodworking, spending time with his grandkids, and working outdoors.

Steve is predeceased by his parents James and Carole Seguin and his stepdaughter Rebecca Conners.

To order memorial trees or send flowers to the family in memory of Steven James Seguin, please visit our flower store.
Send a Sympathy Card