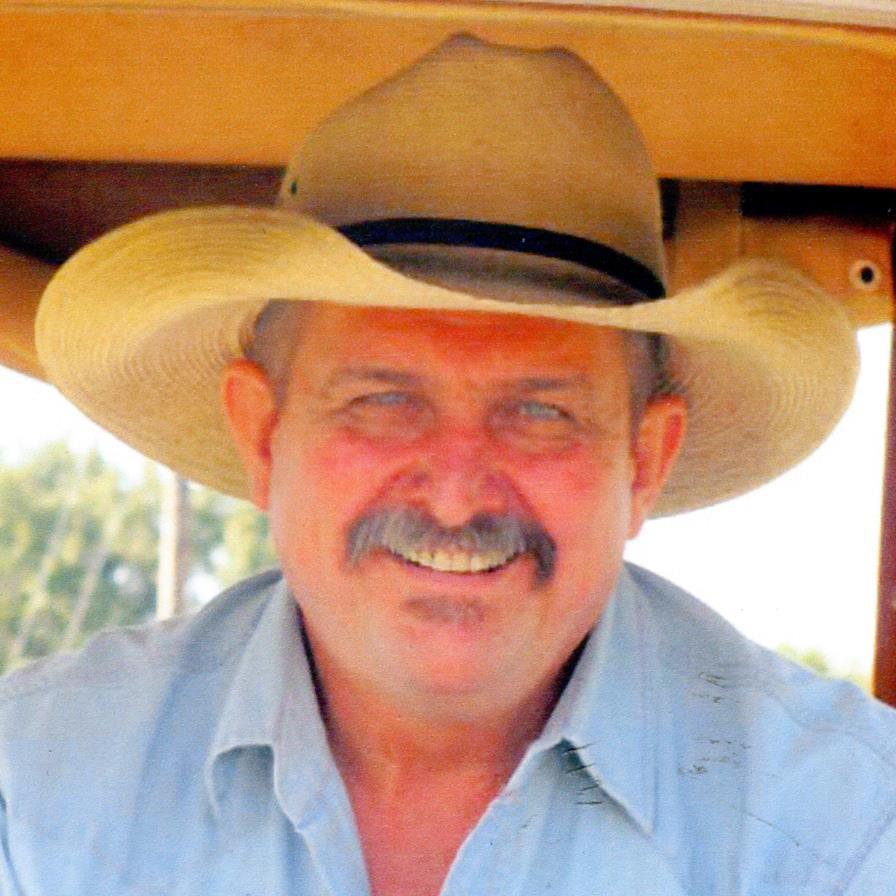 Steven Ray Manning, 63, of 44 Fieldstone Dr., Reidsville, NC, passed away unexpectedly at Moses Cone Hospital in Greensboro, NC, on Sunday, April 12, 2020. At the time of his passing, he was surrounded by his loving family. He was born in Martinsville, VA, on August 20, 1956, and was a lifelong resident of Caswell County. He was the son of the late Earl Randolph Lewis and Elizabeth Boswell Manning Lewis. In addition to his parents, he was preceded in death by his brother, Wayne Manning. After completing 30 years of service as an area manager, Steve retired from Goodyear Tire and Rubber Company. In addition, he was a truck driver for J Rayl Transport with 10 years of service and a former member of the Providence Fire and Rescue with 25 years of service. Steve was a third degree Mason with Caswell Brotherhood #11. Helping others is an essential quality of being a Mason, and Steve lived up to that by always lending a hand to assist others. Over the years, he attended Providence Baptist Church, and he had many fond memories of growing up in the church. As an avid outdoorsman, he loved to hunt deer and turkey. Horses played an integral part in Steve’s youth and adulthood. His passion for being a cowboy was present in his iconic cowboy hat and boots. Trail riding on weekends with his family and friends was one of his particular joys. Sports were also a source of happiness for Steve as he enjoyed coaching little league baseball and football. Lastly, Steve frequented the West where he enjoyed sightseeing and hunting. Steve is survived by his wife Lili Norton Manning of the home; a daughter, Laura Manning Walker and husband Eric of Danville, VA; one son, Joshua Manning and wife Rachel of Blanch, NC; two stepsons, Todd Norton and his wife Bridget of Benson, NC; Brad Norton and his girlfriend Jenny Walker of Pelham, NC; one sister, Gail Manning of Kernersville, NC; a stepmother, Dorothy Lewis of Danville, VA; mother-in-law Patsy Layne of Pelham, NC; eight grandchildren, Maddy Walker, Cate Walker, Rhett Manning, Riley Manning, Alexandria Norton, Landon Norton, Grace Norton, and Taylor Norton; and a host of nieces, nephews, cousins, and friends. Spending time with his friends and family, especially his grandchildren, was very important to Steve. He will be greatly missed. Due to COVID-19, a private memorial service will be held on Friday, April 17, 2020, at Wilkerson Funeral Service Chapel by Reverend Larry Durham. There will be a live broadcast stream of the memorial service at 2:00p.m. Friday, April 17, 2020. A celebration of Steve’s life will take place at a later date. In lieu of flowers, memorials may be made to the Providence Fire and Rescue located at 6655 Old NC Hwy 86, Providence, NC. Wilkerson Funeral Service of Reidsville, NC, is privileged to be serving the Manning family.
To order memorial trees or send flowers to the family in memory of Steven Ray Manning, please visit our flower store.
Send a Sympathy Card