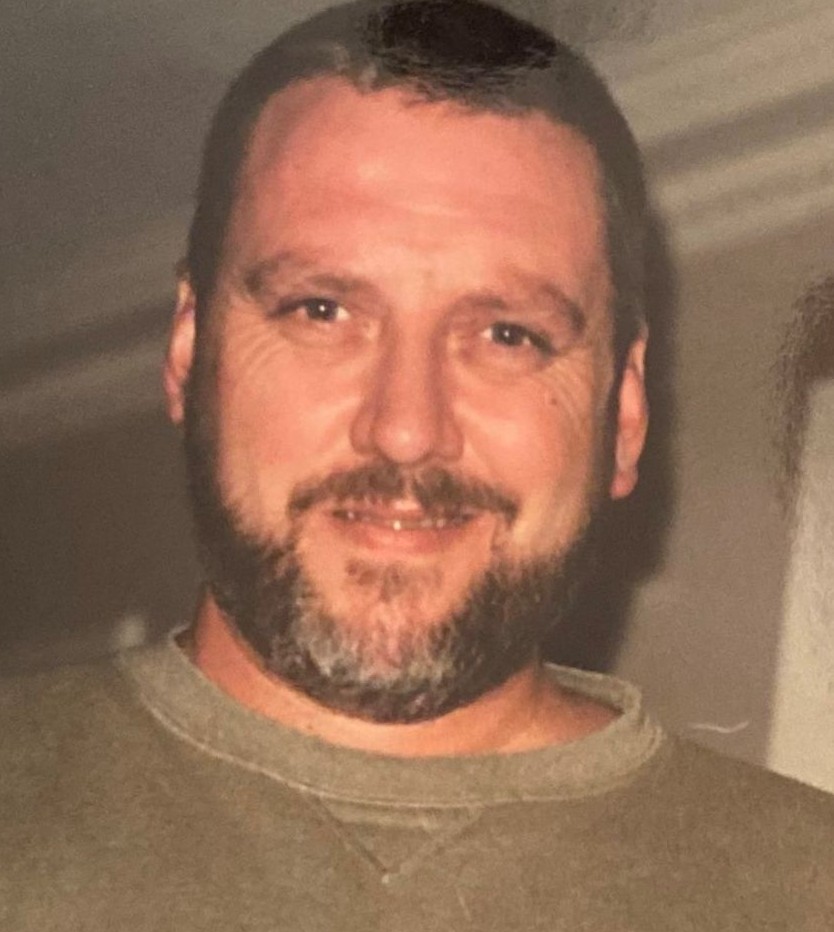 A funeral service will be held at Wilkerson Funeral Home on Sunday, June 19, 2022 at 5 PM with Pastor Joe Tarpley officiating. The family will receive friends at the funeral home an hour prior to the service starting at 4 PM and other times at the family’s home.

Steve was born in Henry Co., Va to Ralph and Peggy Fulcher. He was a member of Main Street United Methodist Church in Reidsville. He loved painting, wood working, singing and designing monuments as his side job. He was a longtime employee of Loparex in Eden.

Steve is preceded in death by his father, Ralph Fulcher and mother-in-law Jeanette Conrad.

In lieu of flowers, memorial contributions may be made to Main Street United Methodist Church at 221 S Main St, Reidsville, NC 27320.

To order memorial trees or send flowers to the family in memory of Steve Mason Fulcher, please visit our flower store.
Send a Sympathy Card