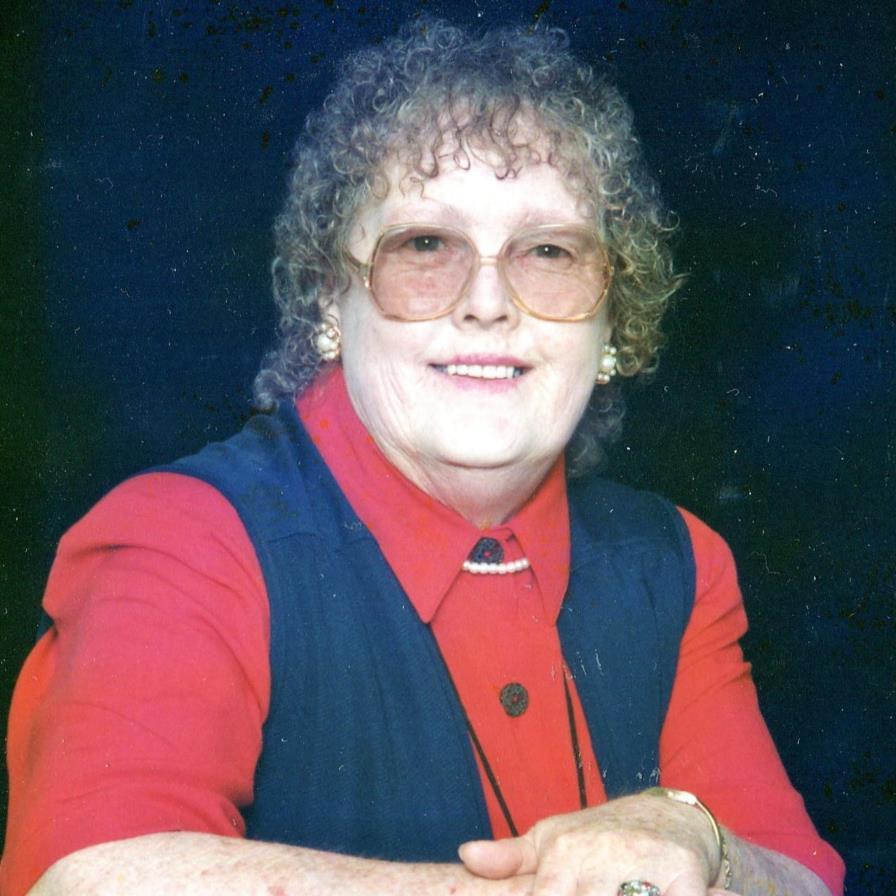 Marie Jordan Willard, 85, entered the presence of her Lord Jesus Christ early Saturday, August 15, 2020. A funeral service will be held on Wednesday, August 19, 2020 at Burton Memorial Missionary Baptist Church at 2:00 P.M. and a graveside service to follow at Evergreen Memory Gardens with Ronnie Jones and Joey Pellino officiating. Marie was born August 14, 1935 in Rockingham County to the late William Clinton and Slona Welburn Jordan. She was a homemaker and a member of Burton Memorial Missionary Baptist Church. She enjoyed spending time with her family and church family. Along with her parents, she is preceded in death by her husband, John Willard; sons, Daniel Willard, Ricky Willard and Tony Willard; daughter, Carolyn Tate; brothers, Buddy Jordan and Lytt Jordan; sisters, Maggie Jordan and Mollie Wetmore. She is survived by her daughter Kathy Taylor (Robert); sons, Johnny Willard (Teresa), Wayne Willard (Vaness) and Len Willard; son-in-law, Keith Tate; sister, Mabel Powell and numerous grandchildren, great grandchildren, nieces and nephews. The family would like to express their appreciation to the staff at Hospice of Rockingham County. In lieu of flowers, memorial contributions can be made to the Hospice of Rockingham County, 2150 NC-65, Reidsville, NC 27320.
To order memorial trees or send flowers to the family in memory of Stella Marie Jordan Willard, please visit our flower store.
Send a Sympathy Card