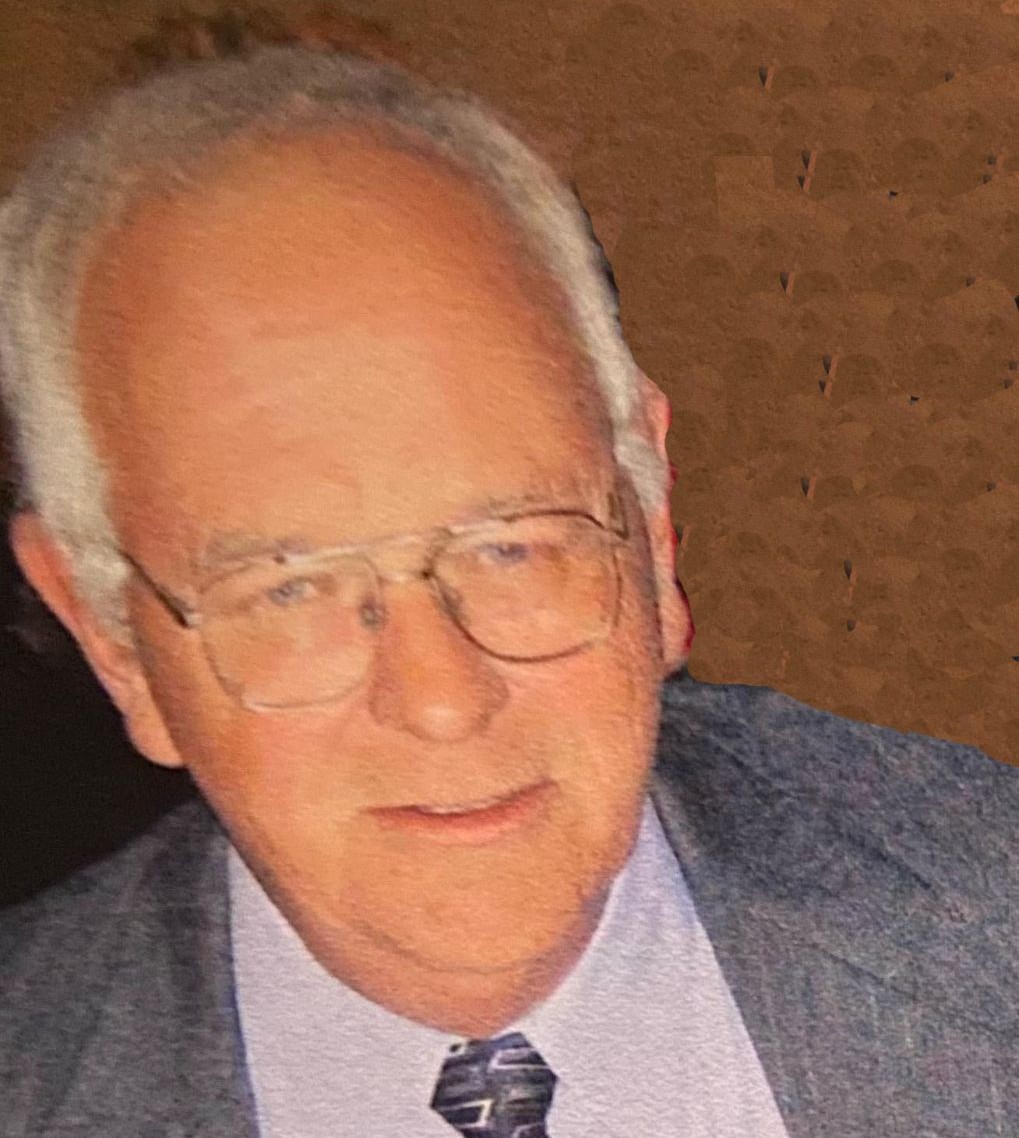 Sidney Paul Sutton, Jr, 78, of Reidsville, North Carolina, passed away on March 14, 2022, after a battle with cancer. His devotion to his family and his firm belief in God supported him in his struggle and ultimately gave him peace.

Paul was born on May 12, 1943, to Sidney Paul Sutton, Sr. and Dorothy Christine Sutton in Macon, Georgia. After graduating high school from Glynn Academy in 1961, he went on to study Business at Berry College where he also met the love of his life, Elizabeth Annette Smith.  Annette and Paul married on March 27, 1965, following their graduation from Berry College.

As a newly married couple, Paul completed his graduate work in 1969 gaining both Master of Agricultural Accounting and Master of Economics from the University of Florida.  Paul volunteered served in the Army during the Vietnam War earning the rank of Second Lieutenant.

After being honorably discharged, he landed his first job in 1970 as an internal auditor for Exxon company, kicking off a 38-year career in finance. Paul found his career home as the Vice President of Finance for the Belk organization for over 20 years and subsequently worked for Carlyle & Co. for over 10 years.

Although Paul’s vocational achievements were many, his Christian faith was the anchor for his personal life and his family.  Paul dedicated his life to both personal spiritual disciplines as well as preaching and teaching in church leadership, serving on church and Christian school boards, and giving of his gifts in the church.

After retiring in 2008, Paul spent time growing and selling produce at the Reidsville Farmer’s Market, teaching Sunday School at Faith and Family Church in Reidsville and vacationing each year in the Outer Banks with his large extended family.

Over their 56 years of marriage, Paul and Annette had four children, 10 grandchildren and 5 great-grandchildren.

A visitation for Paul is planned for Saturday, March 19, 2022, from 12 pm to 1 pm. The visitation will be at the Faith and Family Church on 8845 NC Hwy 87, Reidsville, North Carolina. All are invited to attend. The funeral will follow immediately at 1 pm. The burial will follow in Lakeview Memorial Park and military honors will performed by the Rockingham County Honor Guard.

To order memorial trees or send flowers to the family in memory of Sidney Paul Sutton, Jr., please visit our flower store.
Send a Sympathy Card