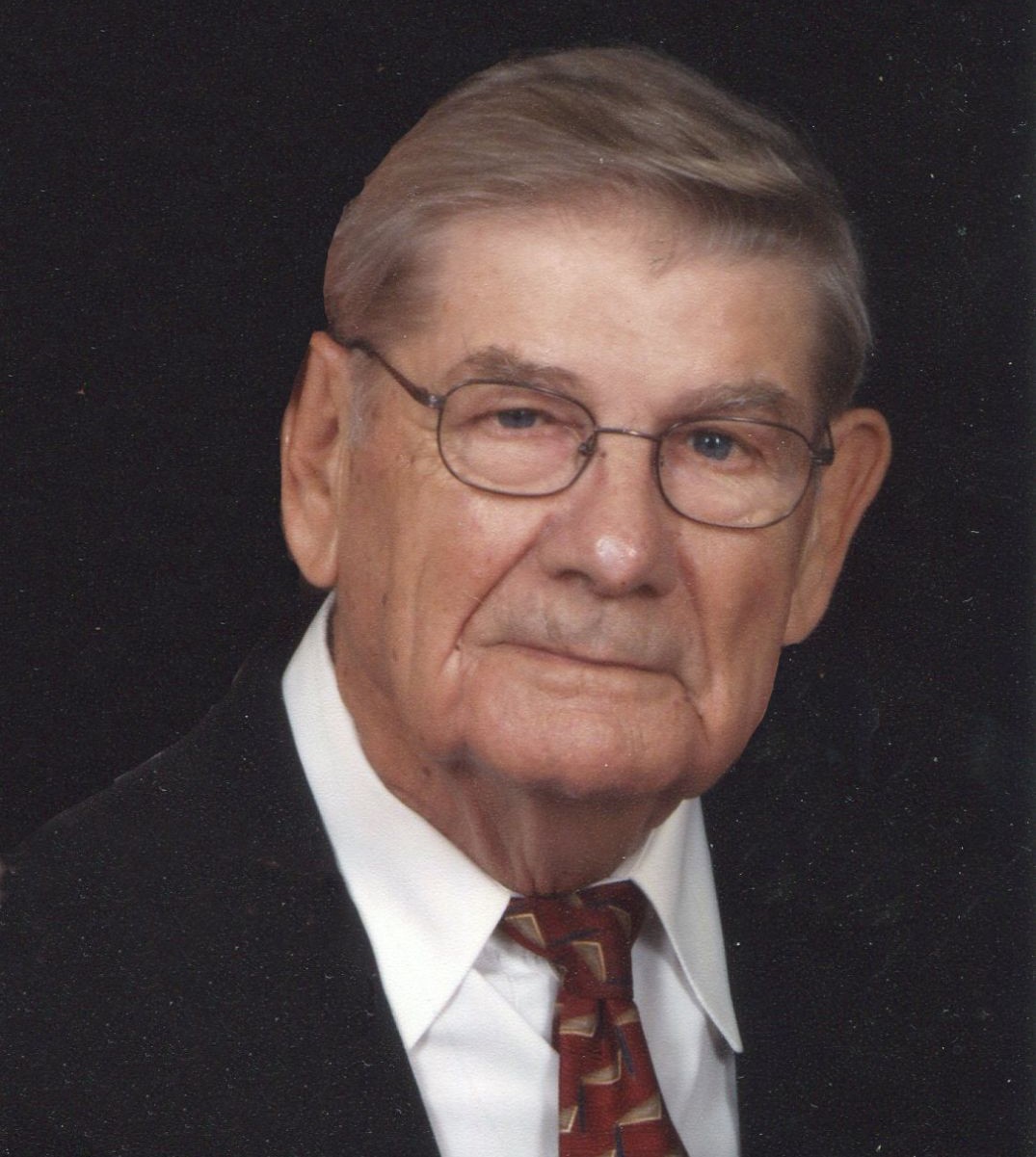 Samuel “Jett” Cross, 87, of Reidsville went home to be with the Lord on Monday, August, 23, 2021 at Hospice of Rockingham County.

A private graveside service will be held at Mount Carmel United Methodist Cemetery at 2 PM on Friday, August 27, 2021 with Rev. Eric Lineberry officiating.


Jett was born in Rockingham County to the late Samuel Bartlett Cross and Della Blackwell Cross. He lived in Reidsville, N.C., until his death on Aug. 23. He retired from Golden Belt Manufacturing after many years of service. Jett was a loving and gentle man. His quiet demeanor did not mean he had nothing to say, only that he was waiting for the right time to share his opinion. While he valued his independence, Jett deeply appreciated the support of his family and friends. When life became more complicated because of his health, he was careful not to make quick decisions and listened to advice from close family members. Jett was a faithful husband and visited his wife, Ann, at Brookdale in Reidsville almost every day before the pandemic. When COVID-19 protocols and his declining health prevented in-person visits, he would frequently call to check on her. He enjoyed competition, playing baseball during his younger years and golf as long as his health allowed. Even after he stopped playing, Jett enjoyed talking with his buddies at Wolf Creek Golf Course and participating in pools that his good friend W.A. organized. He was also a big fan of the New York Yankees and Duke Blue Devils. Jett loved his family, and they were a blessing to him. He had many fond memories of family trips, holidays, and gatherings, and in recent times enjoyed seeing photos of the youngest members of his extended family. He loved people and they loved him in return, and he was thankful for the many cards and phone calls he received.

Along with his parents He is preceded in death by his brother, Cecil Martin Cross.

In Lieu of flowers, memorial contributions may be made to Hospice of Rockingham County at PO BOX 281 Wentworth, NC 27375 or the Mount Carmel UMC Loan Repayment Fund at PO BOX 184, Reidsville NC 27323

To order memorial trees or send flowers to the family in memory of Samuel Jett Cross, please visit our flower store.
Send a Sympathy Card