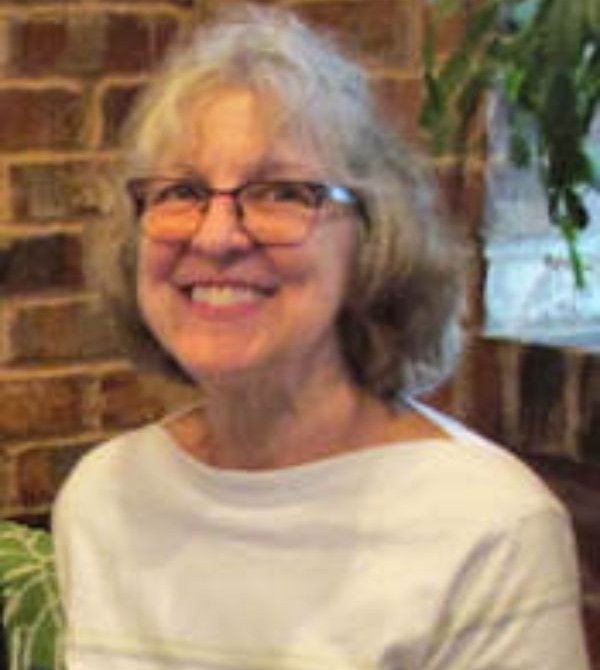 A graveside memorial service will be held on Thursday, November 11, 2021 at Greenview Cemetery in Reidsville, NC at 3 P.M. with Rev. Wesley Pitts officiating
She graduated from Appalachian State University in 1966 with a major in psychology. After 32 years of service with the Employment Security Commission of NC, Ruth retired in 2000 as manager of the Asheboro, NC office.

She is survived by her husband of 41 years, Robert Simpson Jones and her half-sister Jeanne Brynie in San Antonio, TX. Ruth is preceded in death by her brother, Daniel Webster Brooks and half-brother Robert Keith Brooks, Jr.

Ruth found enjoyment in her involvement with the North Carolina Native Plant Society, where she and Robert participated in rescuing native plants and replanting confiscated venus fly traps (Dionae muscipula).

In lieu of flowers, memorial contributions may be made to the North Carolina Native Plants Society at PO Box 5907 Greensboro, NC 27435.

To order memorial trees or send flowers to the family in memory of Ruth Brooks Jones, please visit our flower store.
Send a Sympathy Card