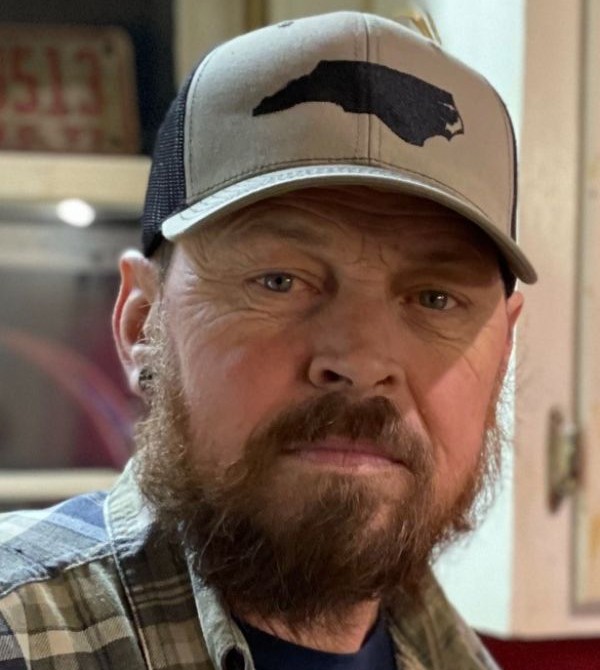 A memorial service will be held 3:00 PM Sunday, June 26, 2022, at Wilkerson Funeral Home. The family will receive friends one hour prior to the service at the funeral home.

Chuck was a native of Rockingham County and worked for Piedmont Natural Gas for over 17 years. He was the lead singer for Black Tooth Grinn for 10 years and had a faithful following.  From the time he took his first job at 17, Chuck was always a diligent and hard worker. He was preceded in death by his brother, Michael A. Smith; maternal grandparents Dude and Nellie Paschal Mansfield; paternal grandfather Pop Jenkins; and special uncles Chuck Mansfield and Roy Johnson.

In lieu of flowers the family requests that memorial contributions be made to the American Kidney Fund, 11921 Rockville Pike, Suite 300, Rockville MD, 20852.