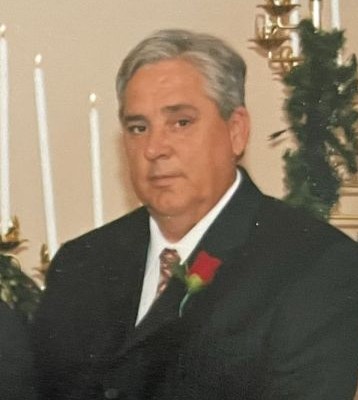 Roger Lewis Pegram (Peanut) passed away on June 28, 2022 at his home in Greensboro, NC.

Roger was born in Guilford County to Edward and Mary Pegram on April 22, 1955. Starting at a young age he started working at Cone Mills. He then worked as an Electrician at Beco Electric Inc., Electric Motor Repair and then retired from Beco Electric Inc. Roger enjoyed spending time at the mountains and taking his family to Emerald Isle beach. Roger was devoted to his family, most of all, his son Edward Pegram. He was greatly involved with the Boy Scouts and the Knights of Columbus for many years. Roger had many talents, but everyone knew him for his mechanical ability to fix any issue.

It was said, “Roger was nothing short of a legend at any job he performed”.

In lieu of funeral services, family and friends will hold a celebration of life at the home of Edward and Blair Pegram at a date to be determined.

To order memorial trees or send flowers to the family in memory of Roger Lewis Pegram, please visit our flower store.
Send a Sympathy Card