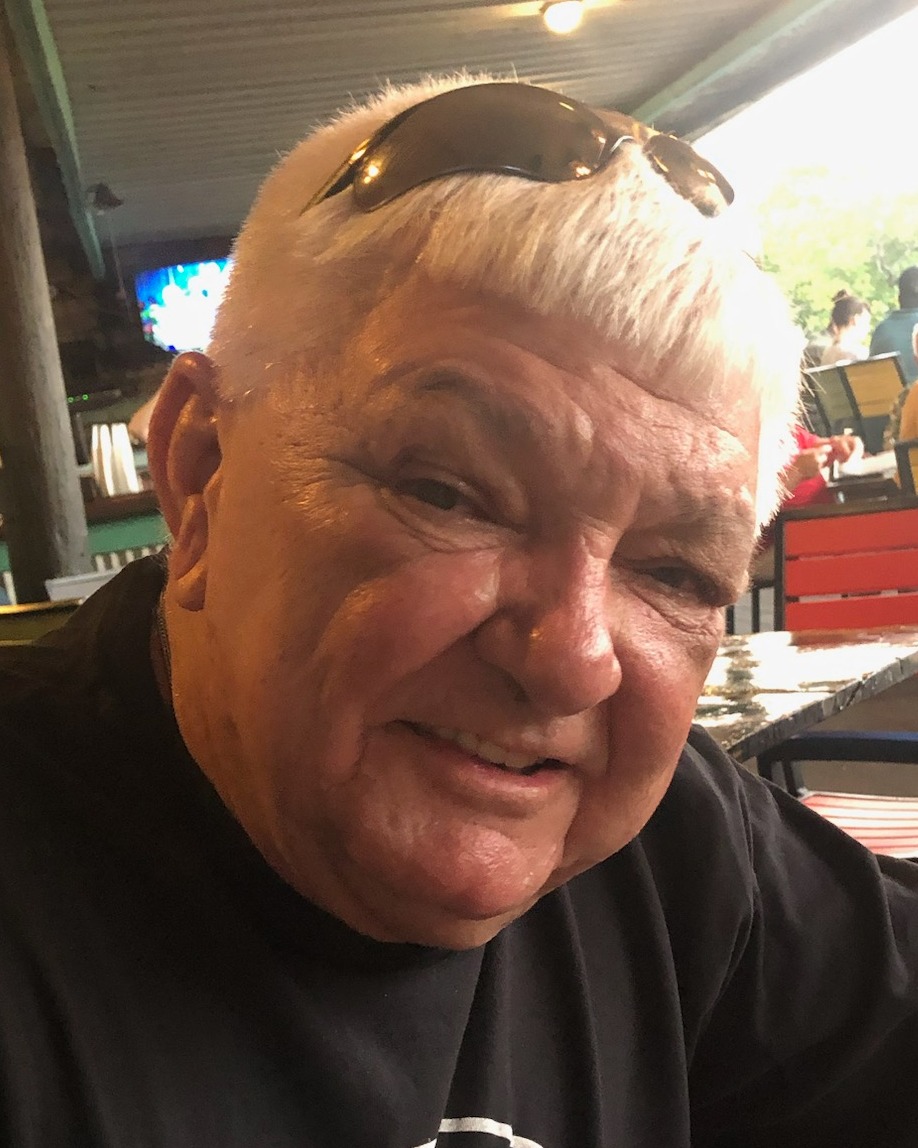 Funeral services will be held at 2:00PM on Wednesday, January 11, 2023, at Wilkerson Funeral Home with burial to follow at Evergreen Memory Gardens. The family will receive friends two hours prior to the service, from 12:00-2:00PM, at the funeral home and other times at this his home in Summerfield.

Roger was born on January 12, 1954, to the late Archie and Lucy Knight. Roger was a lifelong resident of Rockingham County and a graduate of Bethany High School. He was a Boilermaker by trade and a proud member of the International Brotherhood of Boilermakers, Local 456. Roger loved country living and being on the farm, but more than anything he loved his family. He will be remembered for his fun-loving personality and his willingness to help anyone in need. Roger will be deeply missed by all who knew him.

To order memorial trees or send flowers to the family in memory of Roger Lee Knight, please visit our flower store.