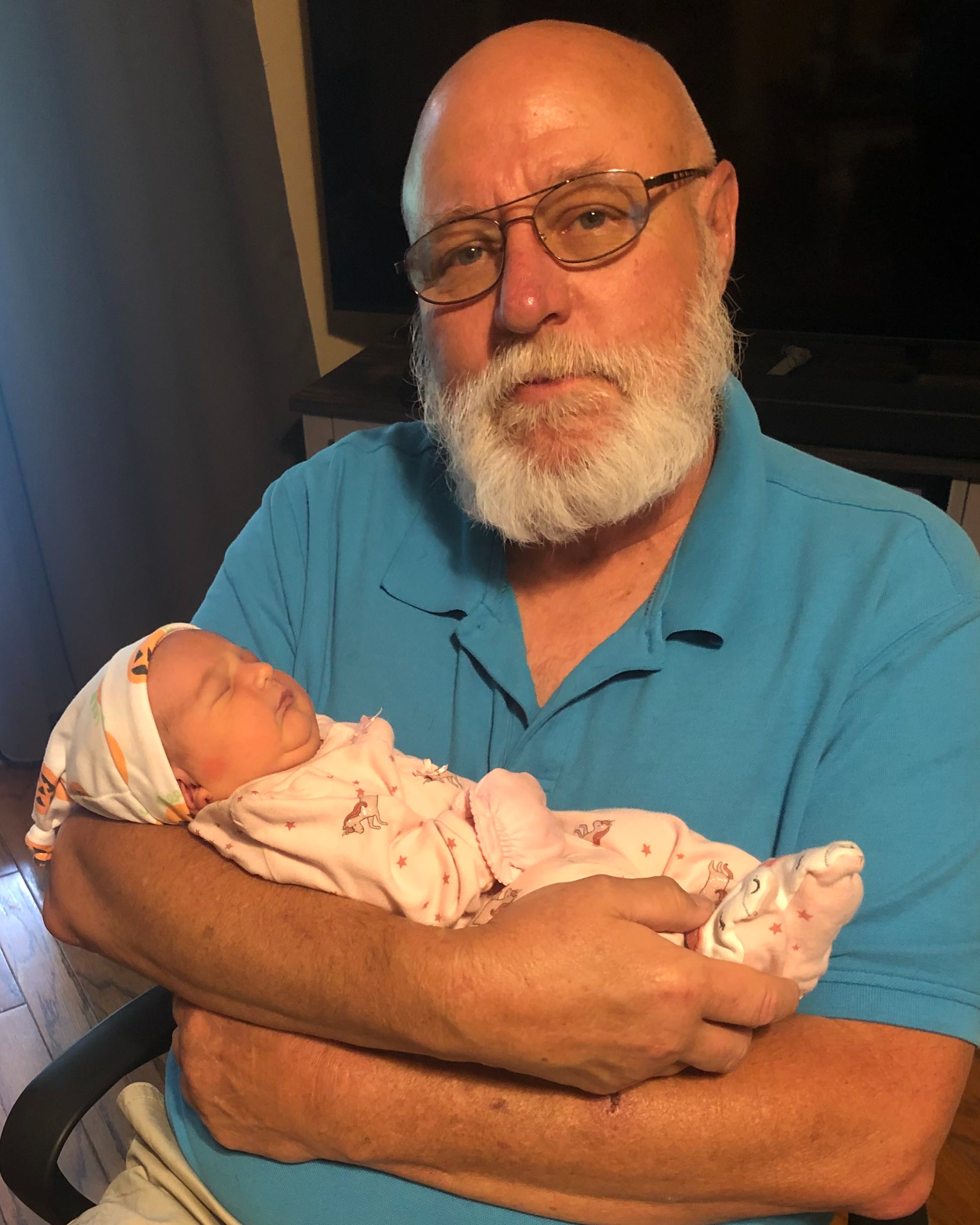 He was born in Greenville, SC to the late Rodney Phibbs, Sr. and Julia Saunders Phibbs. He loved fishing, woodcarving and taking care of animals. He adored his dog, Mac and cat, Buddy. He was a huge Georgia Bulldogs fan and wouldn’t want anybody to forget it. He owned Three Sisters Café, where he loved to spend time. Stewart loved his wife of 40 years and his children more than anything. He will be greatly missed by them, and many, many more.

In addition to his parents, he is preceded in death by his sister, Martha Ruth Phibbs.

A memorial service will be held at Oak Ridge Presbyterian Church on Sunday, October 23rd at 1pm.

To order memorial trees or send flowers to the family in memory of Rodney "Stewart" Phibbs, Jr., please visit our flower store.
Send a Sympathy Card