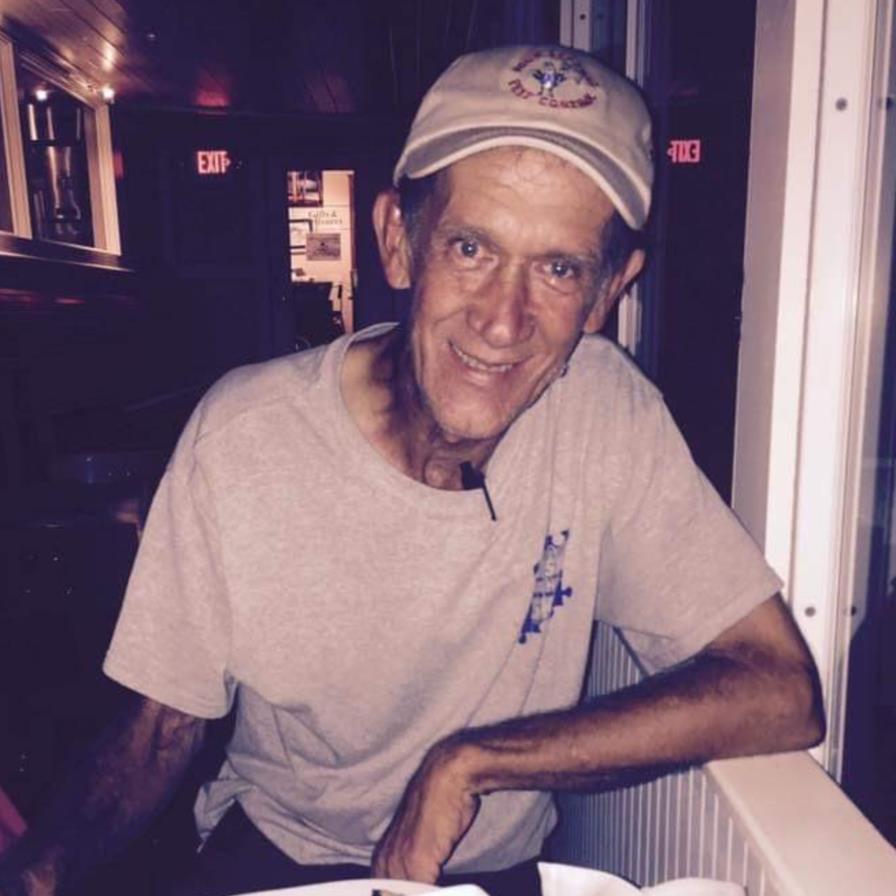 Rodger Lloyd Bailey, Sr., 64, of 1301 Worsham Mill Road, Ruffin, went home to be with The Lord on Tuesday, March 3, 2020 at the Hospice Home of Rockingham County surrounded by his loving children.

Rodger was born in Rockingham County and was the son of the late James and Virginia Minter Bailey. He worked as a technician and retired from Four Seasons Pest Control (formerly, General Termite and Pest Control) after 46 years of loyal service. He was an avid pro wrestling fan, and was known to frequent the HCWA matches at the National Guard Armory in Wentworth. He loved his family and he especially adored his grandchildren. His Mustang was his pride and joy! Along with his parents, he is also preceded in death by his beloved grandmother, Maggie B. Finney.

In Lieu of flowers, memorials may be made to Shriner’s Hospital for Children, 2900 Rocky Point Dr., Tampa, Florida 33607.

To order memorial trees or send flowers to the family in memory of Rodger Lloyd Bailey, Sr., please visit our flower store.
Send a Sympathy Card