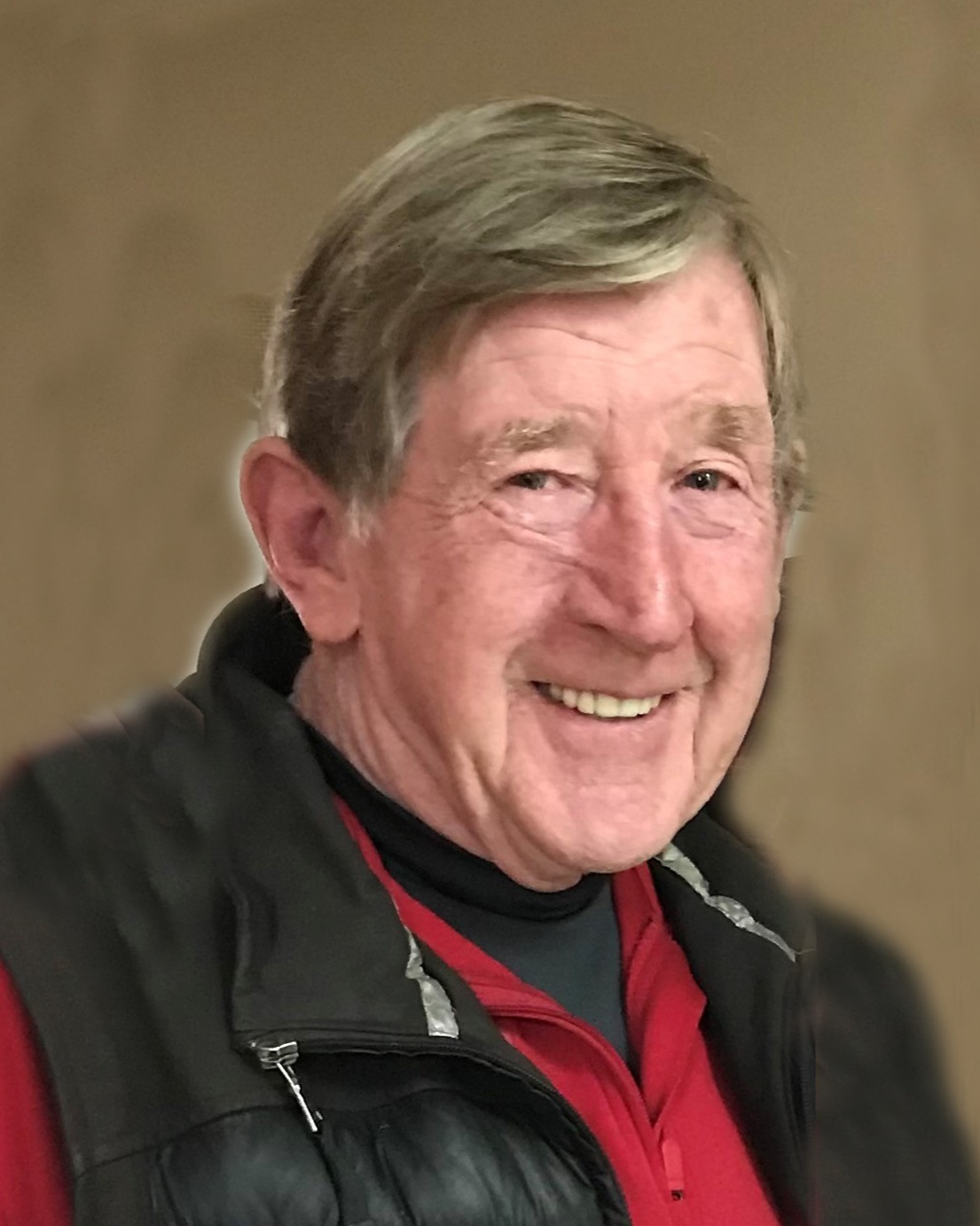 Roby was born in Catawaba County, NC to the late O.W. Annas and Mamie Bean Annas.  He was raised in Reidsville, NC and attended Reidsville Senior High School.  He then joined the US Army, where he served in  Vietnam and was a paratrooper with the 101st Airborne Division.  He retired with 20 years of service, while with the Army he started a Dive shop in Fayetteville and then became  a Master Scuba Diver with PADI, traveling all over the world.  He was an avid golfer and played  with the VA tour, winning several tournaments.  Roby was also the Greens Superintendent at Wolf Creek Golf Course for over 20 years. He could often be found at Carolina Café or Taste of Japan in Reidsville. In addition to his parents, he was preceded in death by his brother, Thomas Edward Annas, Sr.

He is survived by his brother, Ricky Annas; sisters, Linda Schwartz and husband, David, Dale Barham and Sandy Crouch and husband, Gary; 12 nieces and nephews

Roby requested that there be no formal funeral services.

To order memorial trees or send flowers to the family in memory of Roby William Annas, please visit our flower store.