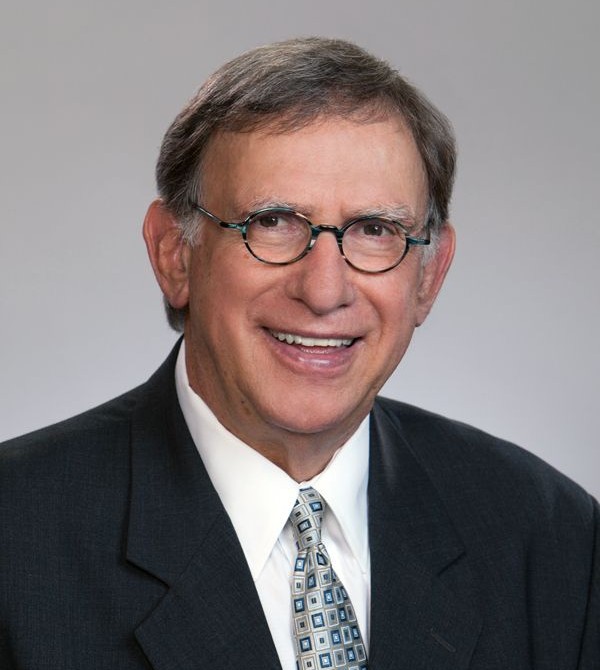 Bobby was born January 16, 1935, to the late H.P. “Pitt” and Emma Diers Wilkerson. A 1953 graduate from Reidsville High School, Bobby served as the Sr. Class President and was selected as the captain of 3 sports. He attended the University of North Carolina and later served as a Military Police officer in the US Army for 2 years. Bobby then made plans to join the family business and graduated from the Cincinnati School of Embalming. He selflessly served the Reidsville and Rockingham County communities as the 3rd Generation Owner/ Operator of Wilkerson Funeral Home having worked there for over 50 years. Bobby was an avid sportsman and faithful Tar Heel fan. He was a gifted craftsman and carefully maintained an immaculate yard. Bobby celebrated and adored his family. Humility and generosity were maintained and easily witnessed throughout his life. He was a member of Main Street United Methodist Church. Along with his parents, Bobby was also preceded in death by his brothers William “Billy” Wilkerson and H.P. “Junny” Wilkerson, Jr.

To order memorial trees or send flowers to the family in memory of Robert Louis Wilkerson, please visit our flower store.
Send a Sympathy Card