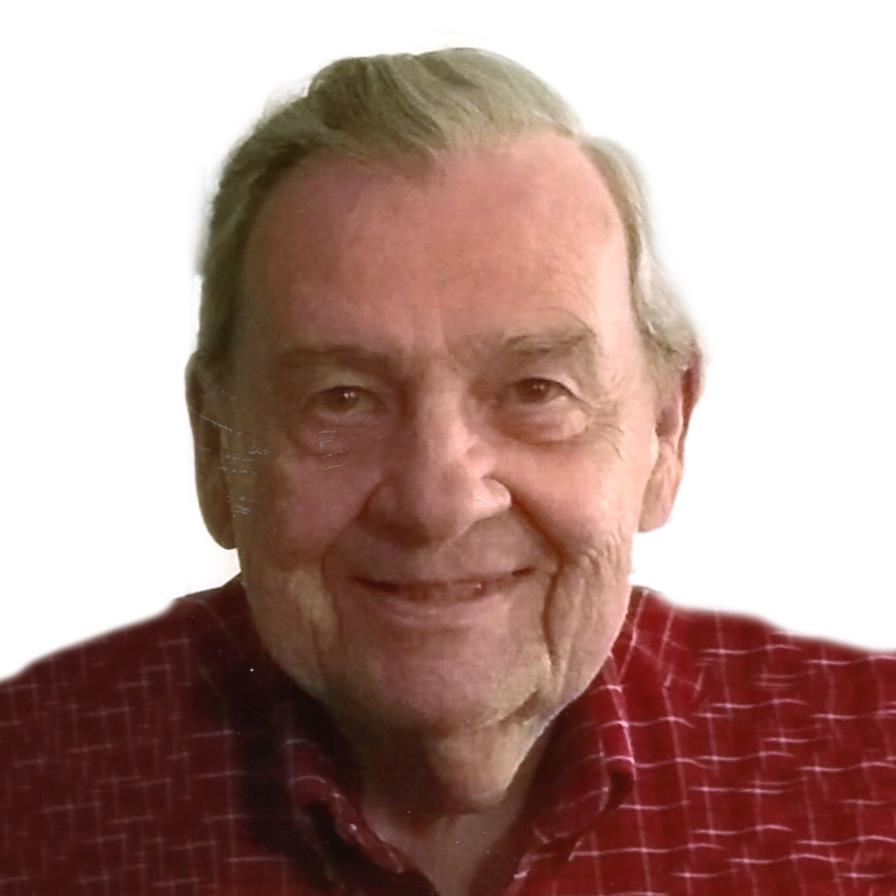 Robert B. Raymond, 87, went home to be with the Lord on March 18, 2020. A private (by invitation only) funeral service will be held at 1:00 PM on Saturday, March 21, 2020 at Wilkerson Funeral Home with Shannon Newsome officiating. The funeral service will be available live at www.wilkersonfuneral.com at funeral time. Ray was a longtime resident of Rockingham County and the son of the late, Lewis and Ethel Avery Raymond of Massachusetts. A proud retiree from the US Air Force, Ray served in both the Korean Conflict and the Vietnam War. He retired from American Tobacco Company with over 20 years of service. He was an avid sports fan, a loving husband, father, grandfather and great grandfather. Along with his parents, he was also preceded in death by his wife, Betty Hash Raymond and his three brothers. He is survived by his daughters, Rayann Stultz (Phillip) of Reidsville and Karen Raymond-Olson (Christian) of Walkertown; grandchildren, Brittany Knowles (Brian), Jeremy Revis (Hannah), Dustin Stultz (Kara) and Amanda Edmonds; 10 great grandchildren; brother, Gordon Raymond (Kathy) of Florida; sister, Carolyn Roberts of Massachusetts; his family in Georgia and a large extended family. In lieu of flowers, memorials contributions may be made to American Legion Post #254, PO Box 853, Eden, NC 27289-0852. Online condolences may be made to the family at www.wilkersonfuneral.com.

To order memorial trees or send flowers to the family in memory of Robert Burton Raymond, please visit our flower store.
Send a Sympathy Card