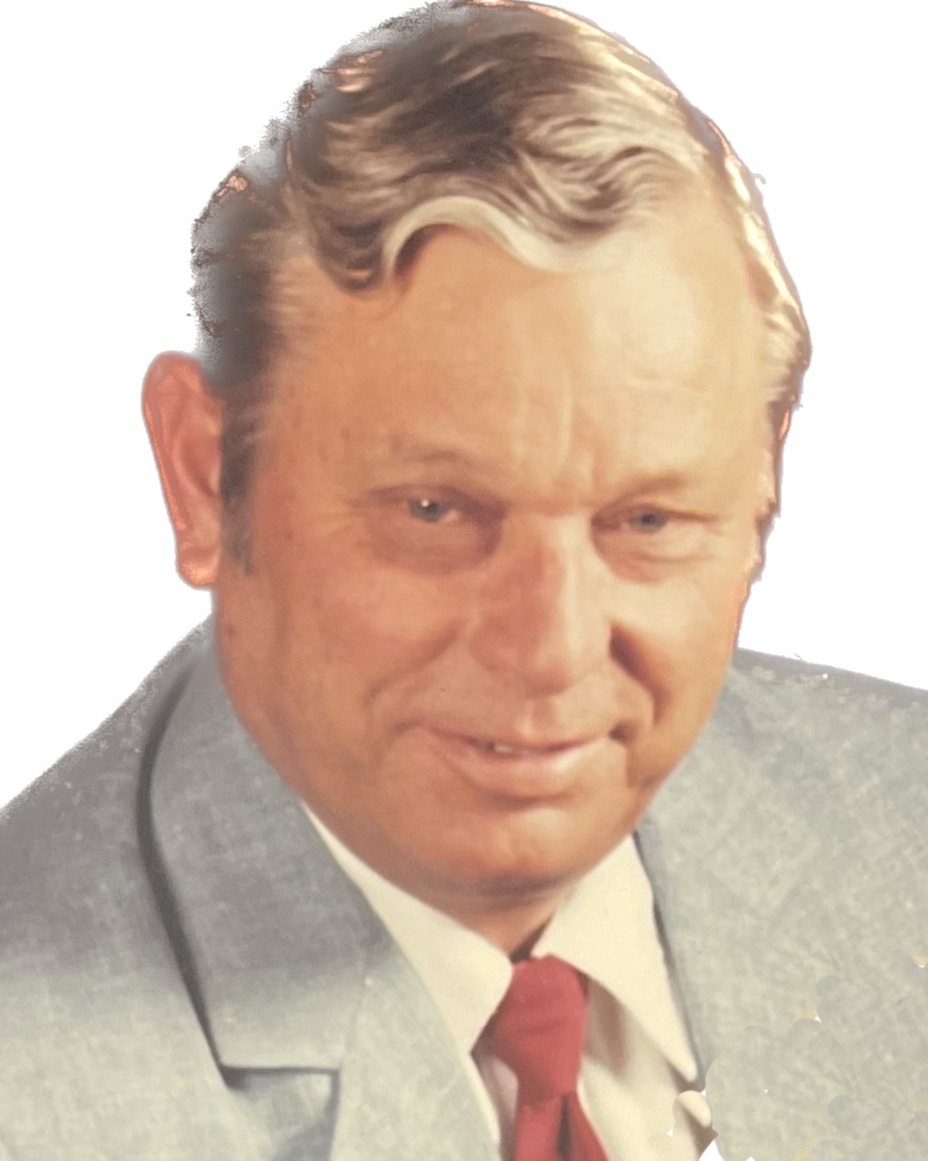 Mr. Gunn was born January 15, 1925 to Emma Ellington Gunn and Robert Stuart Gunn in Wentworth, NC, and attended school there until he joined the U.S. Army Air Corps in World War II. He served on the ground support crew of the Sixth Bomb Group of the Eighth Air Force, on Tinian Island in the Pacific theater. His unit deployed the nuclear weapons on Hiroshima and Nagasaki, Japan, which ultimately forced the end of the war in the Pacific.

After returning home, he was employed as an auto mechanic in Greensboro, NC, where he met the love of his life, Exie Barker, a nurse. They planned a wedding, but were forced to advance the date when he was recalled to active duty in the U.S. Air Force in support of the Korean Conflict. At its conclusion, they returned to Wentworth, where he farmed and became a volunteer fireman. They raised four sons, and celebrated 63 years together, until her death.

He is survived by his sons, Robert Jr. (Vickie) of Clemmons, Alan (Loretta) of Archdale, Carl (Gay) of Westfield, and Kelly (Stacey) of Reidsville, 10 grandchildren, 14 great-grandchildren, and a host of other relatives.

A celebration of life will be held at Wilkerson Funeral Home on Sunday, October 23, at 3:00pm, with visitation with the family preceding at 2:00pm. Interment at Wentworth Methodist Church will follow. Military and Masonic rites will be observed.

To order memorial trees or send flowers to the family in memory of Robert Calvin Gunn, Sr., please visit our flower store.
Send a Sympathy Card