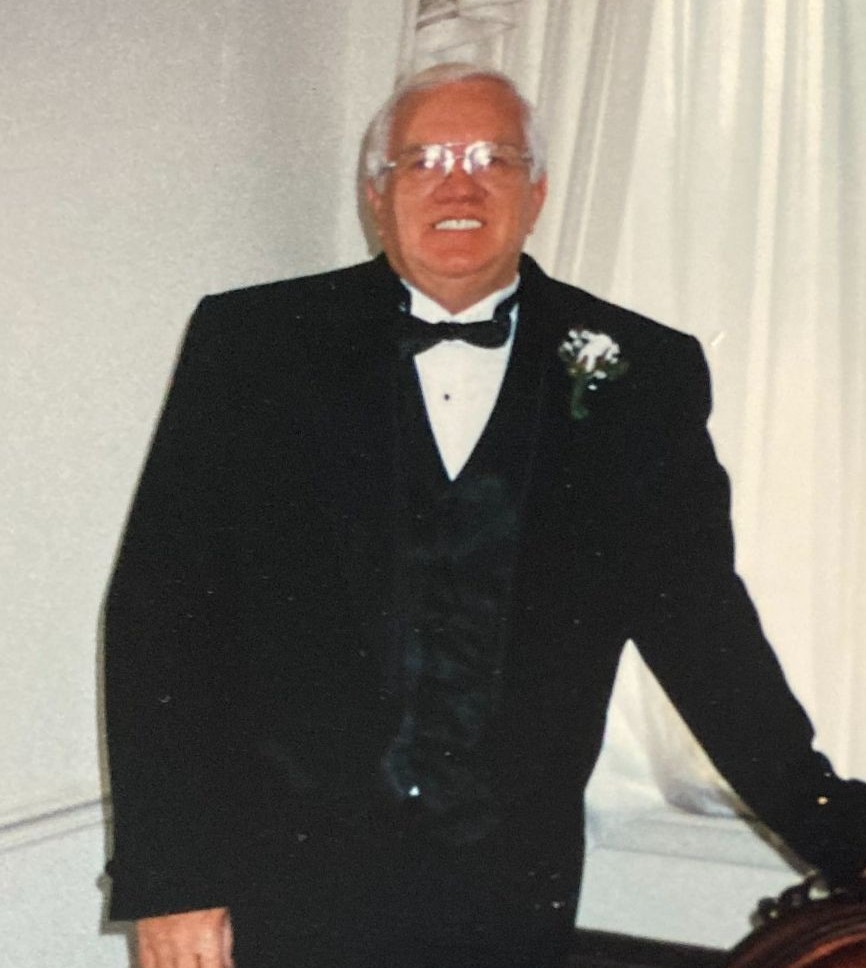 Robert (Bob) Dickerson, 87, of Burlington, NC, passed away after a hard-fought battle with cancer on April, 1, 2022 in Mebane.

Visitation will be 2:00pm on Monday, April 11, 2022 at Trinity Baptist with a graveside service being held at 4:00pm. Arrangements are by Wilkerson Funeral Home.

Bob was born to Jesse Ben Dickerson and Clyda Faircloth Saunders on January 24, 1935.  He graduated high school from Walter M. Williams. He served in the Marine Corps and was a veteran of the Korean War. He was a loving father and friend, with an infectious smile that was always warm and welcoming to everyone. He will be missed, but never forgotten by those who knew and loved him.

To order memorial trees or send flowers to the family in memory of Robert Maurice Dickerson, Sr., please visit our flower store.
Send a Sympathy Card