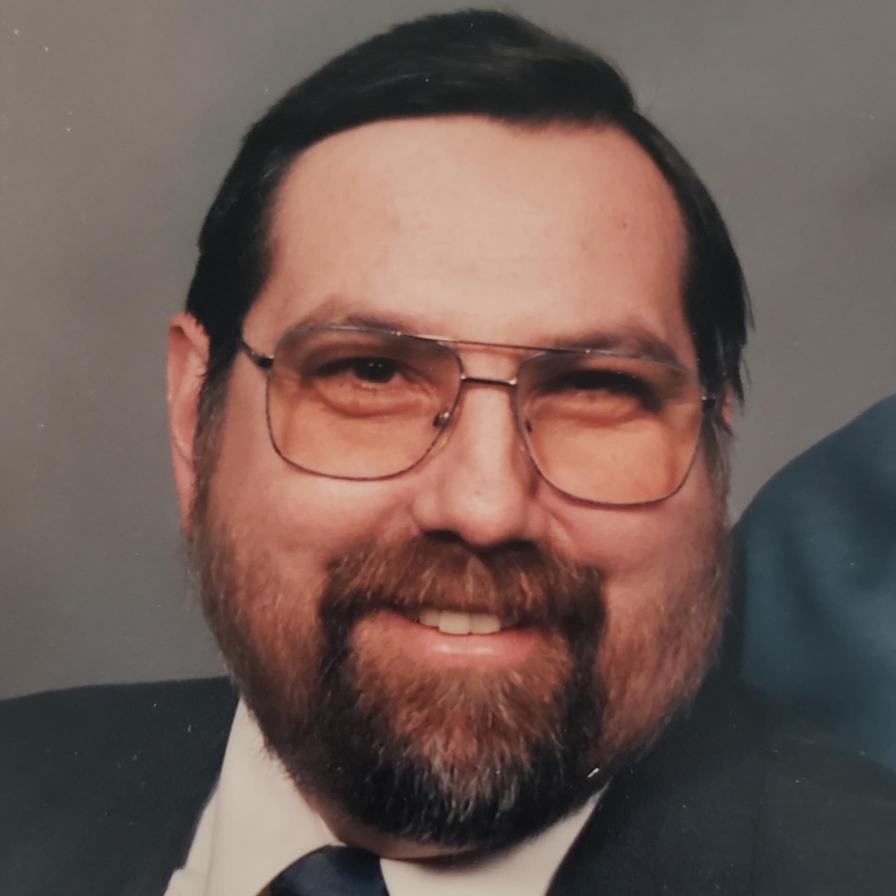 Richard Lindsey Roberts, 70, went home to be with the Lord on Wednesday, June 10, 2020. A graveside service will be held at 11:00 AM on Monday, June 15, 2020 at Thompsonville Baptist Church with Rev. Ryan Crowder officiating. Richard was born in Rockingham County to the late Charles and Eunice Roberts. He was a 1967 graduate of Reidsville Sr. High School and 1971 graduate of Columbia International University, Columbia, South Carolina, Bachelors Degree in Biblical Education. Pastor to Hoover United Methodist, Hoover, Indiana while attending seminary at Grace Theological Seminary, Winona Lake, IN. He worked 43 years for Zimmer Inc. Warsaw, Indiana as an NDT inspector of orthopedic medical devices. After retiring he returned to reside in his hometown, Reidsville. He loved playing baseball on the church ball team, singing George Beverly Shea songs, reading, and dressing up as Santa Claus for his grandchildren. He loved his children and grandchildren. In addition to his parents he was preceded in death by his brother. He is survived by daughters, Cynthia Higham and husband Bruce Higham of Warsaw, IN, and Eunice Nickolson and husband Stephen Nickolson of Wake Forest, NC; son Stephen Roberts of Indianapolis, IN ; grandchildren Emily, Johanna and Kate Nickolson, Noah and Nathan Higham; and 2 great grandchildren; sister Betty Jones of Reidsville, NC Wilkerson Funeral Home is assisting the family and condolences may be made at www.wilkersonfuneral.com
To order memorial trees or send flowers to the family in memory of Richard Lindsey Roberts, please visit our flower store.
Send a Sympathy Card