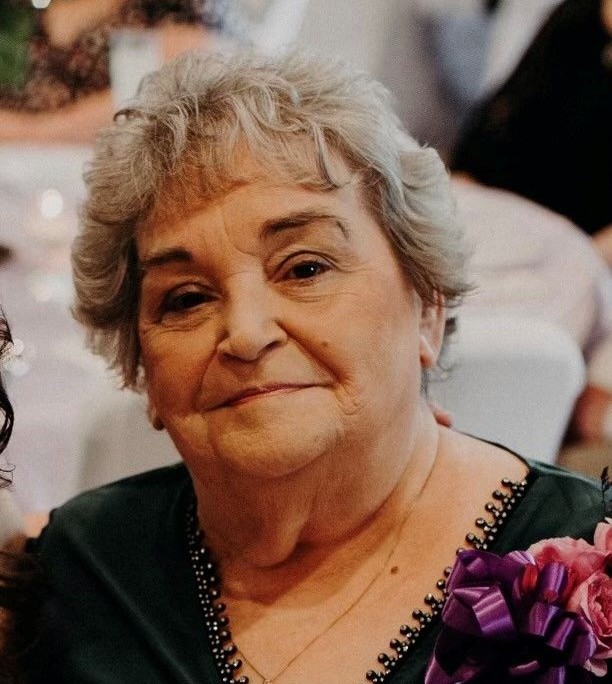 Graveside funeral services will be held at 11:00 AM Monday, July 19, 2021 at Evergreen Memory Gardens with Pastor Tom Worley officiating.


Rena was born in Robbinsville, NC to the late Noah Edward Shuler and Ethel Stewart Shuler. She moved to Reidsville after marrying her late husband, Robert Soyars. She was a longtime member of Community Baptist Church and enjoyed gardening, canning, sewing and was an excellent cook. She took care of her quadriplegic husband for 20 years at home after an accident and was always known for being a doting mother and grandmother. She was preceded in death by her brother, Roger Shuler and half brother, Ronald Morris Shuler

To order memorial trees or send flowers to the family in memory of Rena Shuler Soyars, please visit our flower store.
Send a Sympathy Card