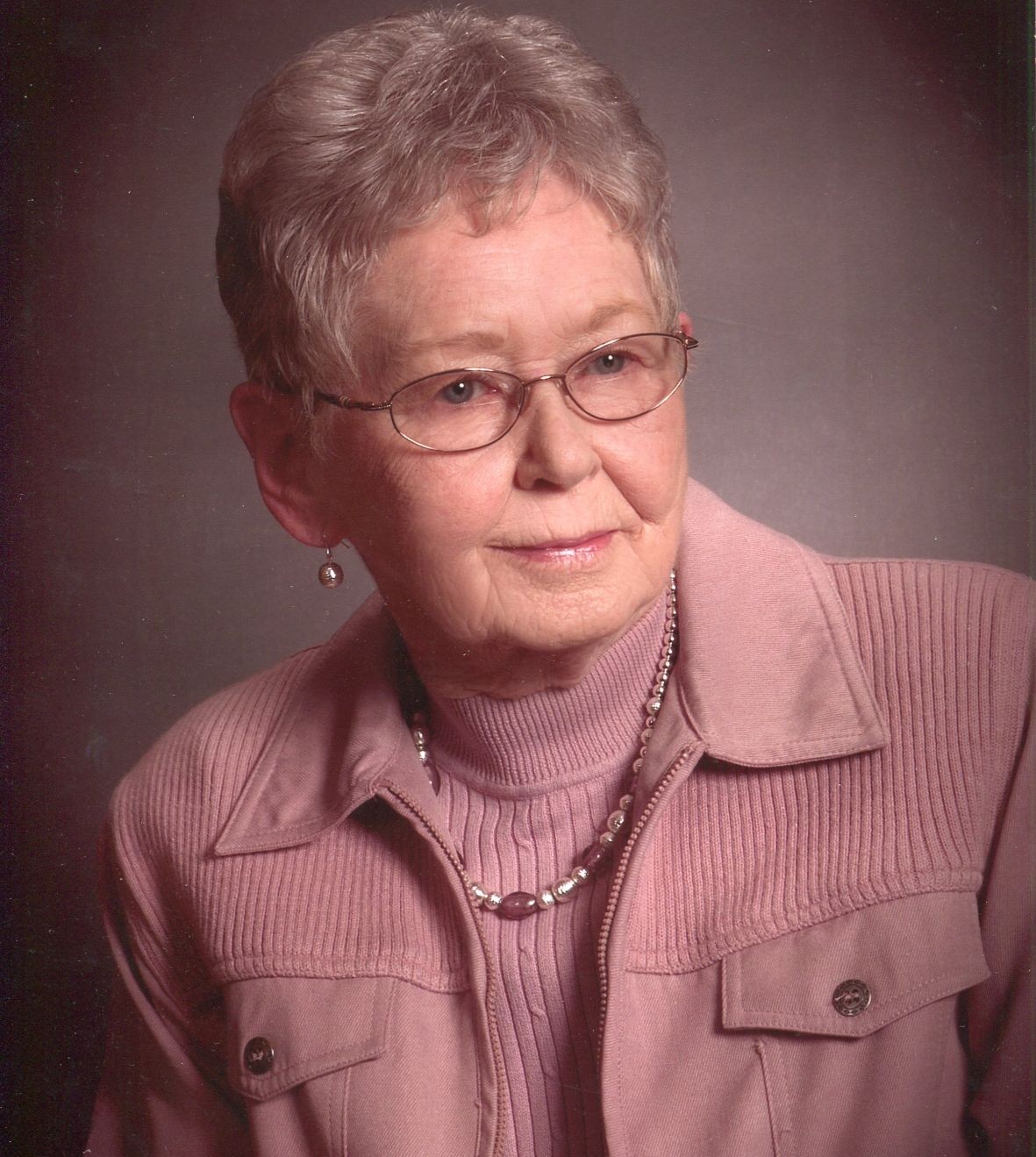 Rebecca “Becky” Strader Robertson, 88, went home to be with the Lord on Wednesday, June 8, 2022 at Annie Penn Hospital.

Funeral services will be held at 3:00 p.m. Sunday, June 12, 2022 at Wilkerson Funeral Home Chapel with Pastor Bethany Johnson and Rev. Dianne Keck Daniels officiating. The family will see friends one hour prior to the service at the funeral home. Burial will follow in Mount Carmel United Methodist Church Cemetery and other times the family will be at the home of Samantha Fettig, 1788 US 29 Business, Reidsville.

Rebecca was born in Rockingham County to the late Jule and Annie Edna French Strader. She retired from Ennis Business Forms in Chatham, Virginia after 30 years of service and returned to Reidsville.  After retirement she was a volunteer at Annie Penn Hospital for many years. She was a lifelong member of Mizpah United Methodist Church and enjoyed sports including racing, NFL football and college basketball especially “Duke”. She was well known for her  famous coconut and pecan pies.  Although Becky had no children of her own, she considered all of her nieces and nephews as her children and had a genuine interest in their lives.

The family would like to thank Louis for his many acts of kindness shown to Becky and the friendship they shared over many years.

Condolences may be made to the family at www.wilkersonfuneral.com

To order memorial trees or send flowers to the family in memory of Rebecca "Becky" Strader Robertson, please visit our flower store.
Send a Sympathy Card