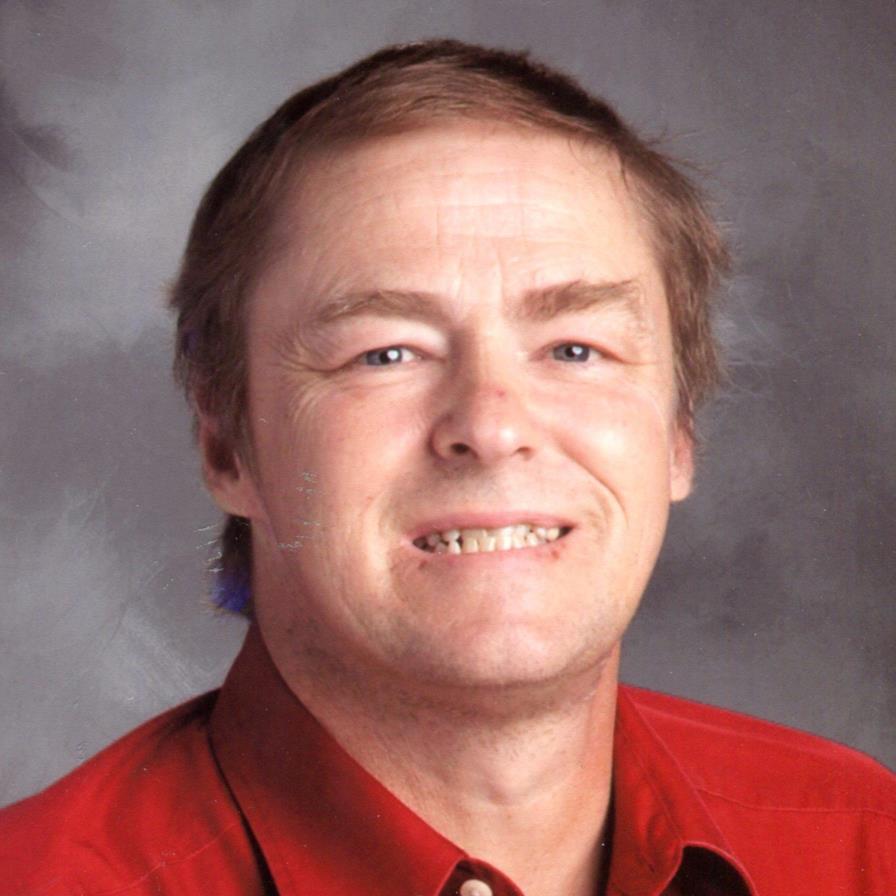 Raymond Bruce Schenkel, age 56, of Reidsville, NC died on May 27, 2020 at his home. A memorial service will be held at 2 o’ clock on Saturday, May 30, 2020 at Wilkerson Funeral Home Chapel. The family will receive friends from 1 o’ clock to 2 o’ clock, prior to the service. Ray was born on July 17, 1963 to Floyd and Beatrice “Trixie” Schenkel in Detroit, Michigan. While growing up, Ray participated in Little League Baseball and enjoyed traveling to visit family in the United Kingdom. He also closely bonded to their family dog, Happy. Their family eventually moved to Pine River, Minnesota where Ray graduated from Pine River High School in 1981. In high school, he continued to participate in sports, excelling in football and baseball. He also enjoyed riding his motorcycle around their home. He graduated from Bemidji State University with a degree in Criminal Justice in 1985. While attending University, he met Ruby (Schaumburg) while “visiting” her roommate. They were married in Mahnomen, Minnesota in 1987. After marrying, they settled in Brainerd, MN where Ray was a salesperson at an office supplies store. They had their daughter, Leah in 1992. In 1995, Ray and Ruby took the chance to open their own office supply store in Mahnomen, MN and proceeded to run that location and an additional location in Ada, MN for 10 years. While living in Minnesota, Ray enjoyed golfing and bowling in weekly community leagues, traveling, and coaching youth basketball. In 2005, the family took a risk and moved to North Carolina. Although he remained in sales initially, he trained to change careers and joined his wife as an elementary school teacher. He taught as a reading specialist and 5th grade teacher for 7 years at Moss Street Elementary. He was passionate about teaching reading and encouraged his students to excel in academics and in life. During the summers, he played in the NC Amateur golf league where he won several tournaments. His other great love was to follow the Bemidji State hockey team in the winter by listening to or traveling to the games. Over the past few years, Ray has faced considerable health challenges but constantly strove to overcome them through hard work and maintaining his biting sense of humor. Ray could strike up a conversation with any person. He was a loving and dedicated father and husband and will be deeply missed. Ray is survived by his wife, Ruby and daughter, Leah of Winthrop, Massachusetts and cousins, Gail (Richard), Gary (Penny), Kaye (Bob), John, and Lucky. Preceded in death by father, Floyd, and mother, Trixie, and aunts, uncles, and cousins. Memorials may be made to PLSFarmMinistry.org
To order memorial trees or send flowers to the family in memory of Raymond Bruce Schenkel , please visit our flower store.
Send a Sympathy Card