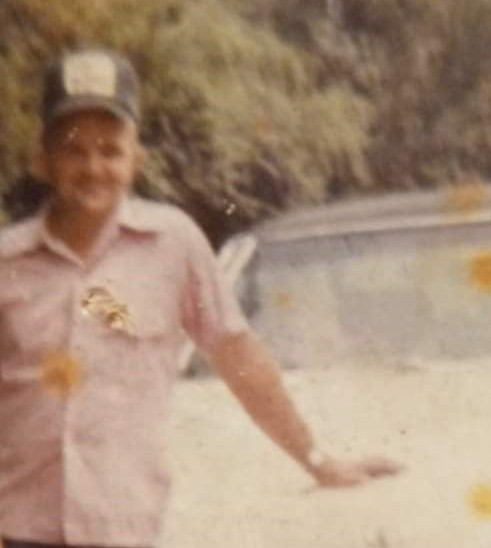 A visitation will be held from 4:00-6:00PM on Tuesday at Wilkerson Funeral Home.

Raymond was born on March 29, 1940 to the late Woodrow and Margaret Jefferson. Raymond was a Logger, Truck Driver, and enjoyed operating any logging equipment. He also loved to travel to the mountains and being outdoors. He will be dearly missed by all who knew him.

To order memorial trees or send flowers to the family in memory of Raymond Woodrow Jefferson, please visit our flower store.
Send a Sympathy Card