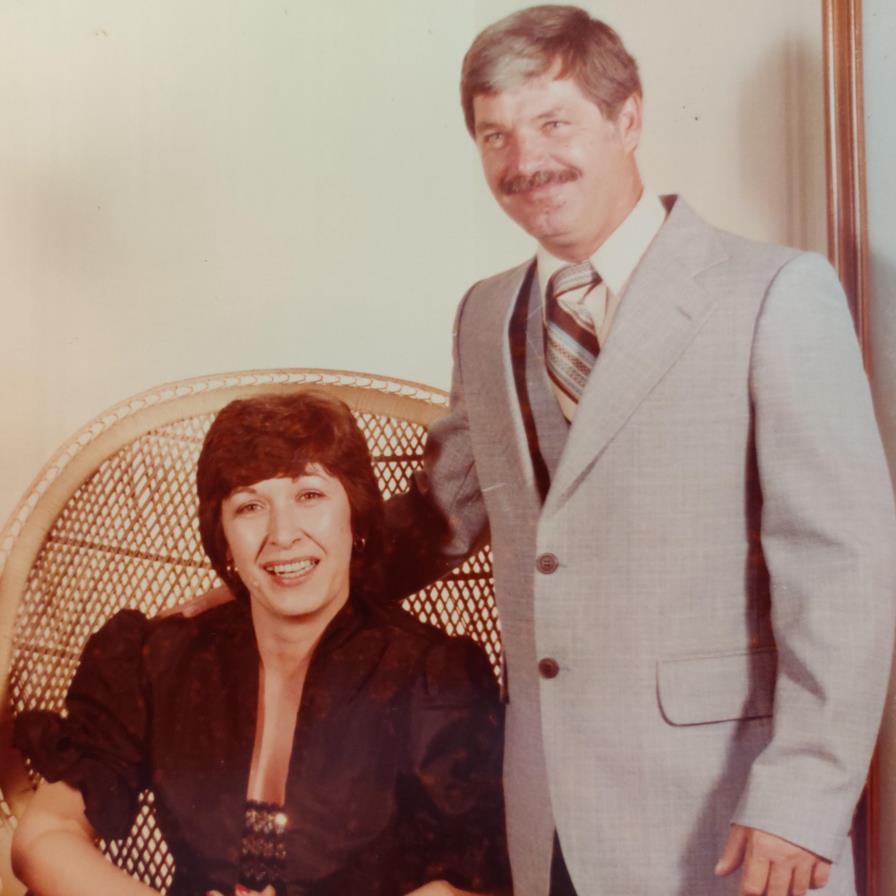 Mr. Raymond John Bramlett, age 78, died the morning of Thursday, May 28, 2020 at Camden Health and Rehabilitation in Greensboro, North Carolina. Born in White Plains, New York on September 23, 1942, and raised on a beautiful farm in Pelham, NC, Raymond is one of twelve children of Frank Roscoe Bramlett and Violet Frances Lundy Bramlett. Raymond spent the vast majority of his life as a residential building contractor; and later went on to acquire his GED from Guilford Technical Community College in June of 2000. He is survived by his daughter, Dani Steinmetz; his two grandchildren Derrick Kirk and Amanda Garner; his four great grandchildren Blade Kirk, Brileigh Kirk, Logan Beasley, and Harvest Garner; and his eight brothers and sisters Jean Bramlett, Irving Bramlett, Bill Bramlett, Betti Kinnamon, Barbara Kapp, Trudy Lewis, Nancy Bramlett and Richard Bramlett. He is preceded in death by his wife of 36 years, Doris Barker Bramlett; his son, Raymond Bramlett II; his father Frank Bramlett; his mother Violet Bramlett, and his brothers Frank Bramlett, Donald Bramlett, and Jimmy Bramlett. A Graveside Service will be held for Raymond on Monday, June 1st at 11 a.m. at Reidlawn Cemetery in Reidsville, NC (1530 Barnes Street, Reidsville, NC 27320). For the health and the safety of the attendees, it is requested that only immediate family members attend the service and that all who attend wear they wear protective masks.
To order memorial trees or send flowers to the family in memory of Raymond John Bramlett, please visit our flower store.
Send a Sympathy Card