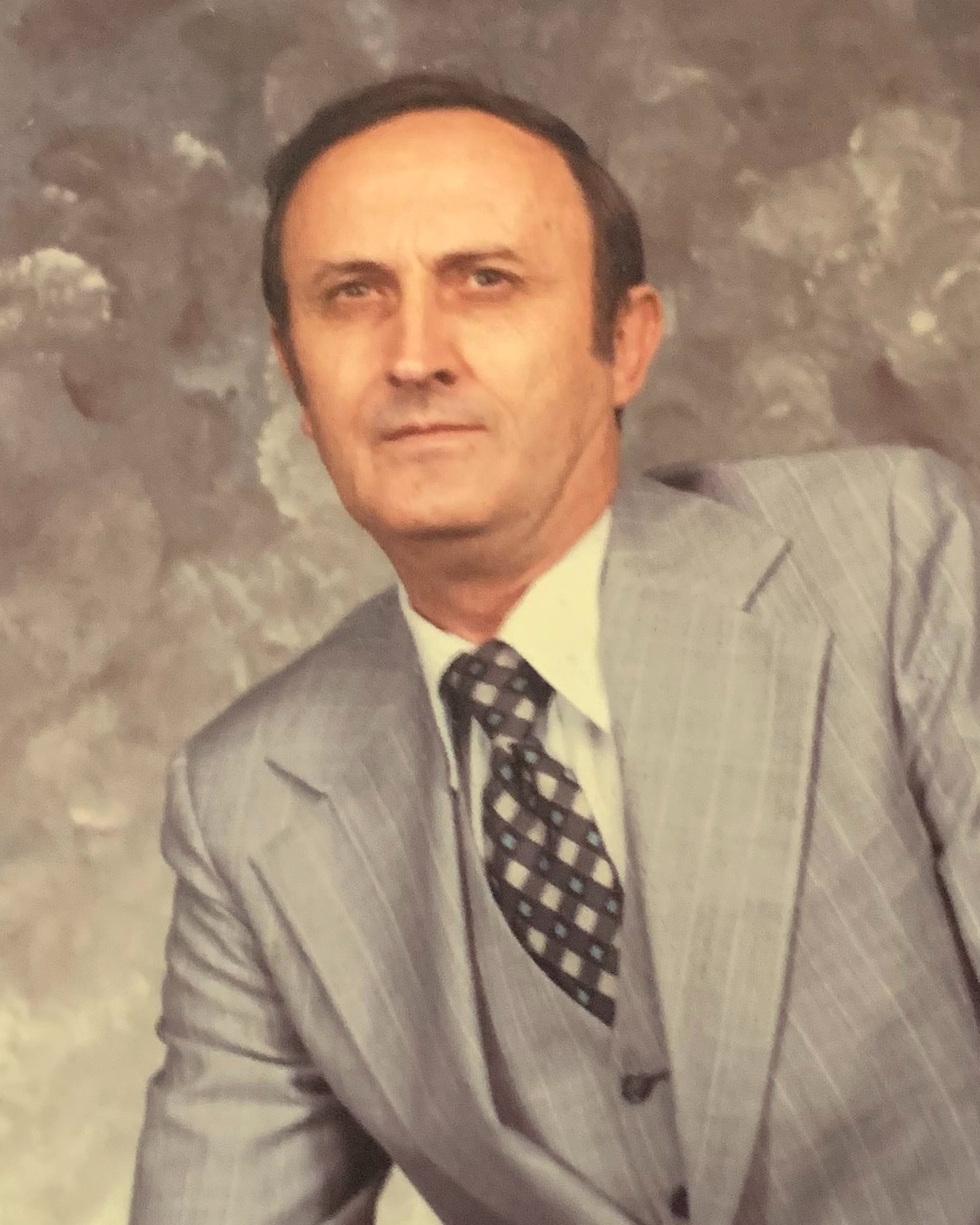 A funeral service will be held on Monday, October 24th at 2pm at Wilkerson Funeral Home with Pastor Nathan Defalco officiating. The family will receive friends from 12pm until 1:45pm prior to the service. Burial will follow at Evergreen Memory Gardens.

Paul was born in Rockingham County to the late Clayton and Georgia Adkins McCollum.

In addition to his parents, he was preceded in death by his sister, Elizabeth Carter; brother, Henry McCollum; son, Paul McCollum, Jr.; and grandsons, Matthew and Mark McCollum.

Paul grew up on the family dairy farm where he enjoyed helping and hunting. He is a graduate of Reidsville Senior High school. Paul was employed by the American Tobacco Company in Reidsville and retired with 39 years of service. He also spent time in the National Guard and was one of the original members of the Monroeton Fire Department.

Paul enjoyed being outside and at his home, but he also loved visiting the coast. He was a devoted father and grandfather who was loved and cherished. He will be missed by so many.

To order memorial trees or send flowers to the family in memory of Paul Thomas McCollum, Sr., please visit our flower store.
Send a Sympathy Card