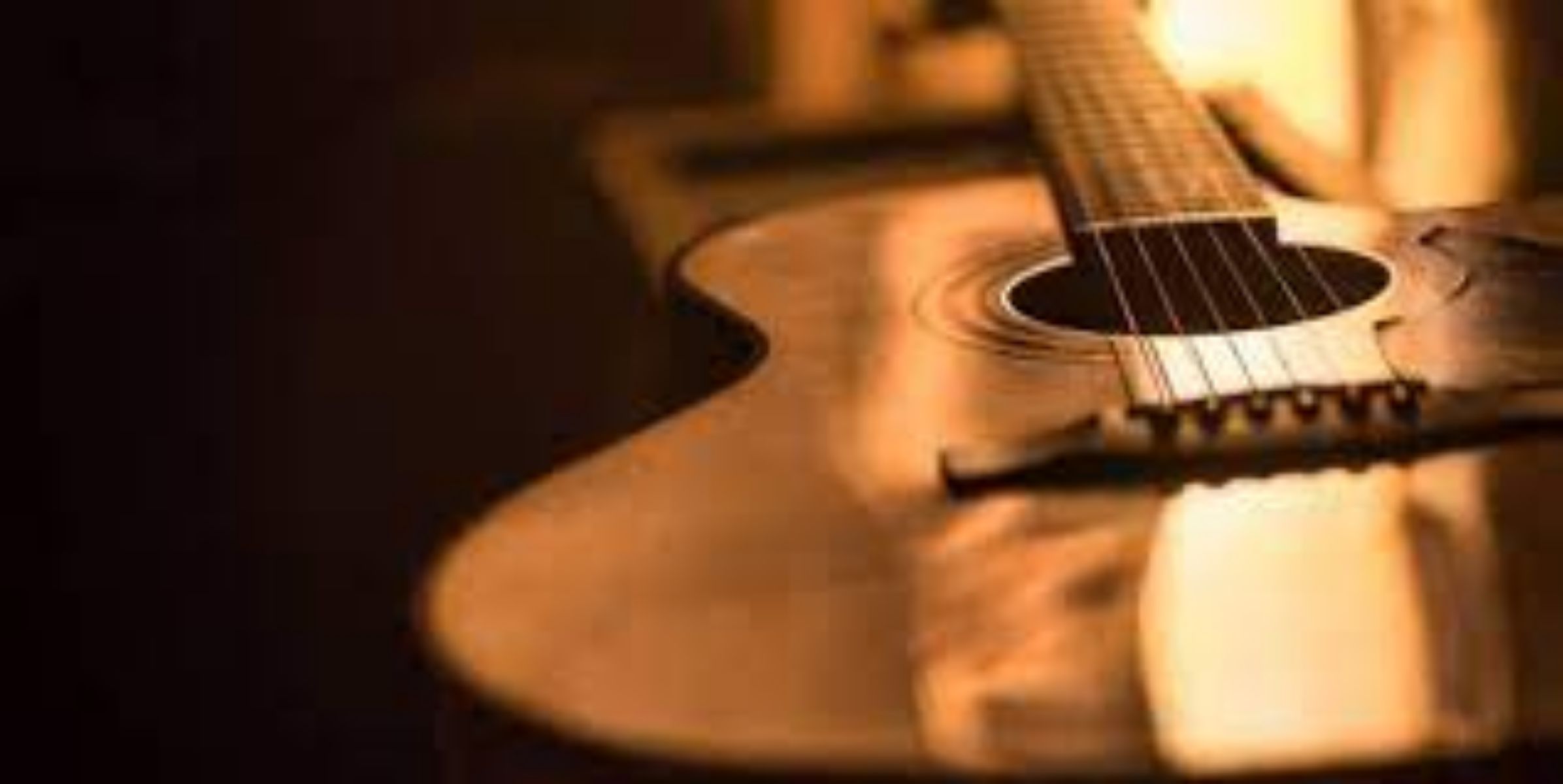 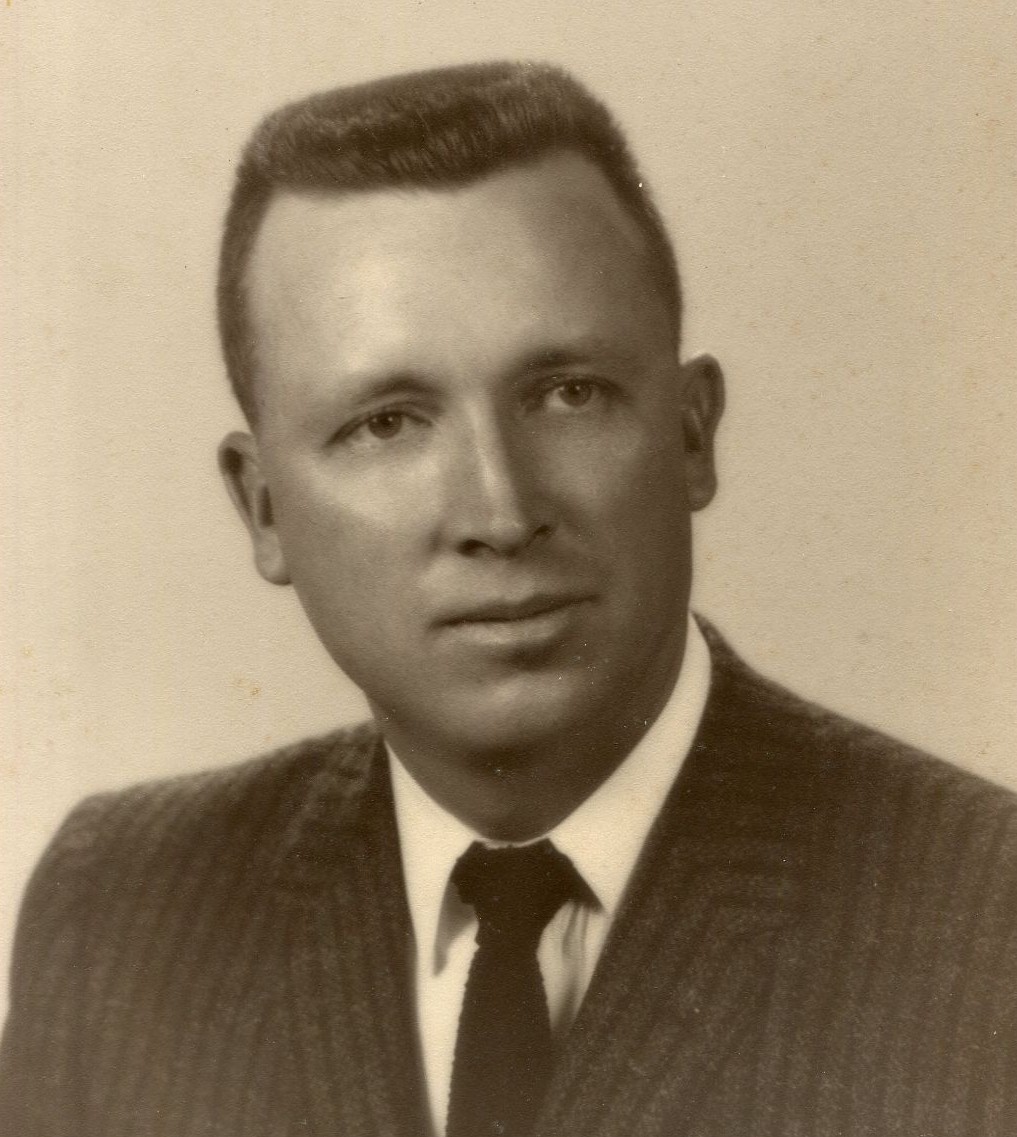 Graveside funeral services will be held at 11:00 AM Tuesday, August 30, 2022 at Reidlawn Cemetery with Rev. Tom Miller officiating.

Otis was born in Rockingham County June 2, 1930 to the late Joe Edward Woodall and Nellie Joyce Woodall. Otis developed a strong work ethic from a young age.  When his father passed and his mother was left with six children to feed, Otis and his brother Joe worked with their mom to keep their farm and make a living for the family. Otis went on to raise many tobacco crops of his own.  He also worked for and retired from American Tobacco Company.  Not one to slow down, Otis opened Woodall’s Auto Sales and supplied affordable cars to the community for many years.  A gifted storyteller, Otis entertained and delighted as he recounted his many adventures.  He was also in his element when playing the guitar and singing.  A charter member of Faith Christian Church, Otis loved his church and served faithfully as trustee and chairman of multiple committees.

In addition to his parents, he was preceded in death by his wife of 55 years, Mildred “Mid” Woodall and his brother Joe Junior Woodall.  He is survived by his sisters, Juanita Pryor, Dolly Miller and husband, Tom, Mary Ann Hamlett and husband, Billy; brother, John Woodall and wife, Dorothy; many nieces, nephews, and extended family.

A special thanks goes to his nephew Keith who made it possible for Uncle Otis to live out his days in his own home enjoying good home cooked meals.  Otis Woodall will be remembered by family and friends for his many acts of generosity.

Memorial contributions may be made to Faith Christian Church, 2407 Richardson Drive, Reidsville, NC  27320.

To order memorial trees or send flowers to the family in memory of Otis Edward Woodall, please visit our flower store.