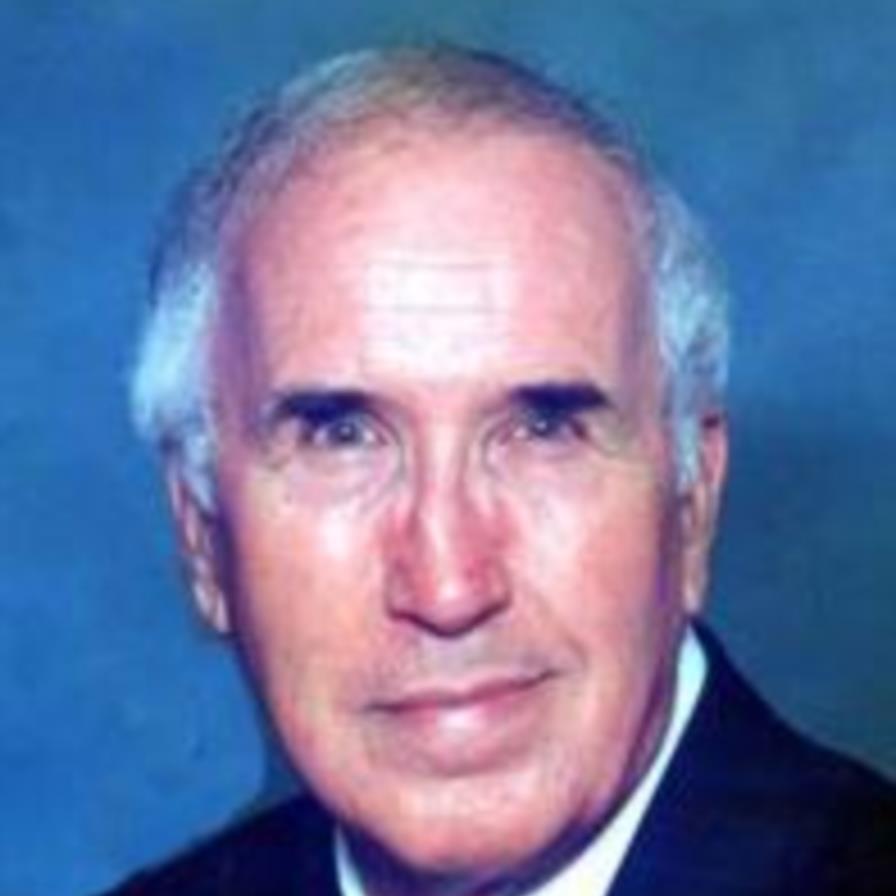 Reidsville-Norwood Potter, 85, of Reidsville, went home to be with the Lord on Sunday morning, August 2, 2020. Graveside funeral services will be held at Evergreen Memory Gardens at 11 a.m. Saturday August 15th with Pastor Randy Hester officiating. The family will greet friends directly after the service at the graveside. Mr. Potter was a native of Lenoir County and the son of the late Thurman Potter and Sudie Wilson Potter. He proudly served in the U.S. Army in Germany, he then graduated from NC State College with a degree in animal science. During his working years, he was a traveling feed and premix salesman and a self-proclaimed animal nutritionist. During his retirement years he helped love and raise three wonderful grandchildren. He loved his Lord and Savior Jesus Christ and he truly let his light shine. He was affectionately called “Papa” by his family. His gentle and caring ways were complimented by his endless love for his family and church. Along with his parents, Mr. Potter was preceded in death by his wife, Jean Baker Potter, his sister, Virginia Bass, his brothers, James Ronald Potter, Herman Potter, and L.V. Potter. He is survived by his son Scott Potter and wife Melissa of Reidsville, his grandchildren Kerri Atha and husband William Atha of Lynchburg Virginia, Lori Potter of Reidsville, and James Potter of Reidsville , his brothers Thurman Potter and Hilton Potter, and numerous nieces and nephews, and his extended family including the whole Baker, Atha, Jackson, and Reese families. Memorial contributions can be made to Community Baptist Church or Community Baptist School, 509 Triangle Road, Reidsville NC 27320. The family would like to extend gratitude to his wonderful in-home caregivers. Y'all truly became family to him and us. The family would also like to thank Annie Penn Emergency Department, the staff of Green Valley Hospital, Dr. Steve Luking, and Pastor Randy Hester for their care during his illness. May God be with you all!
To order memorial trees or send flowers to the family in memory of Norwood Potter, please visit our flower store.
Send a Sympathy Card