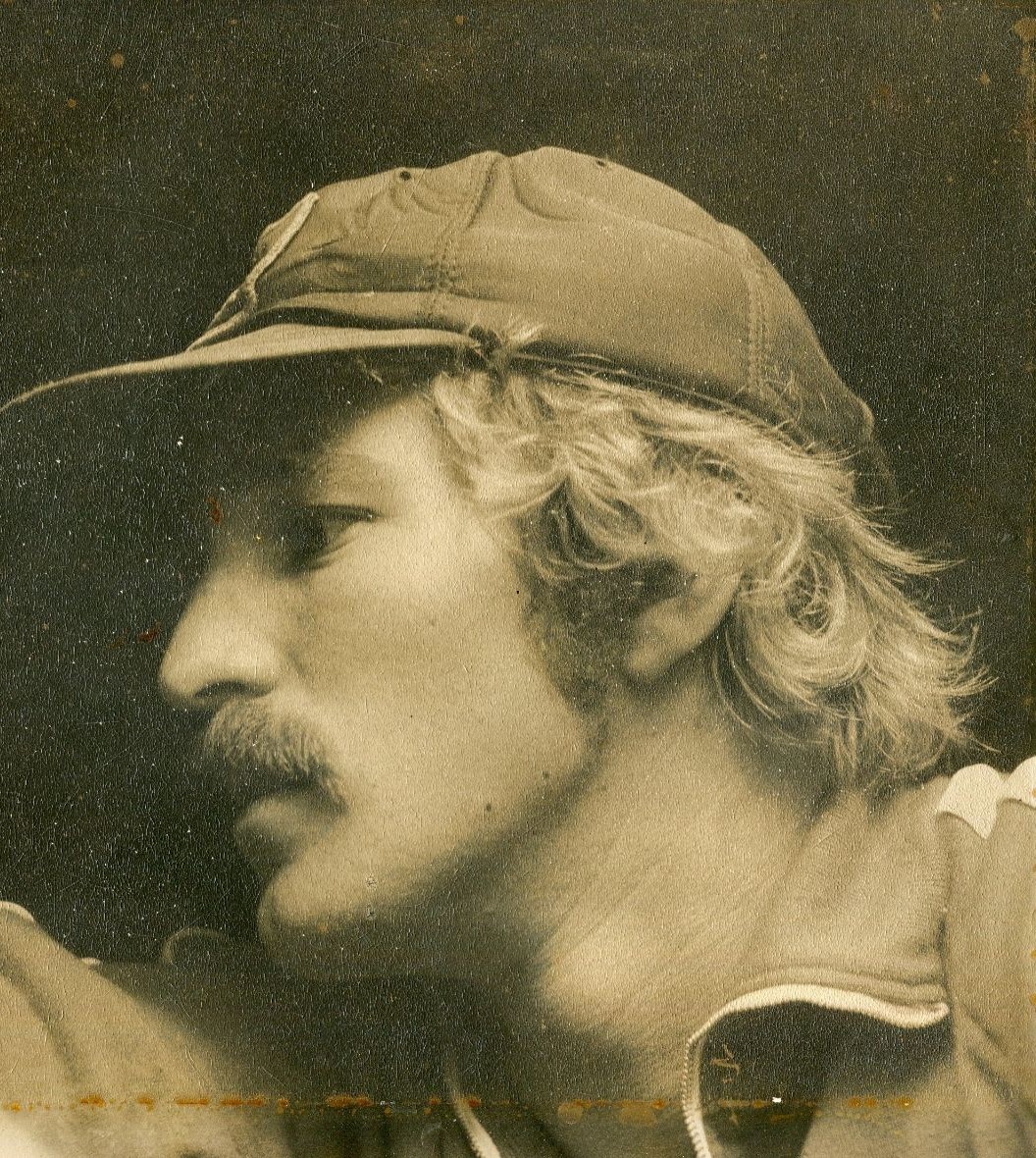 Michael “Mike” Garland Chrismon, 68, of Reidsville, passed away suddenly on Wednesday, July 28, 2021 at his home.

A celebration of his life will be held at 2:00 PM, Saturday, October 2, 2021 at the MIlk Barn, 11698 US Highway 158 Reidsville, NC with Rev. Sayward Fletcher officiating. Following the service the family will receive friends for a time of food and fellowship at The Reidsville Elks Lodge, 1014 Cypress Drive, Reidsville, NC. The family would like everyone to know that clothing will be very casual for this celebration.

Mike was born in Reidsville, NC to the late Roy Garland and Colleen Atkins Chrismon. He graduated from Reidsville High School and played football with the Reidsville Rams and was part of the state championship teams of 1969 and 1970. He was inducted into the Reidsville Football Hall of Fame twice as a team member. Mike was also a member of the award-winning Reidsville High golf team from 1968-1971. After graduation, he received a golf scholarship to Campbell University where received a BS degree in psychology.

Mike was a member of the Order of Demolay at the Jefferson Penn Memorial Masonic Temple #384. He was also a member of the Reidsville Elks Lodge #1723 where he attained the position of Loyal Knight.

Mike was a true craftsman where he spent decades designing and building custom sportfishing boats on the Outer Banks. In addition, he was a captain of the fishing trawler Chief Wanchese and various other boats. He continued his passion of craftmanship working at Gilmore Marine.

In lieu of flowers memorial donations may be made to the Rockingham County Veteran’s Food Pantry, 118 Laurell Drive, Eden, NC 27288-8149.

To order memorial trees or send flowers to the family in memory of Michael "Mike" Garland Chrismon, please visit our flower store.
Send a Sympathy Card

The family will be heading to the Elks Lodge for a gathering after the service is complete.