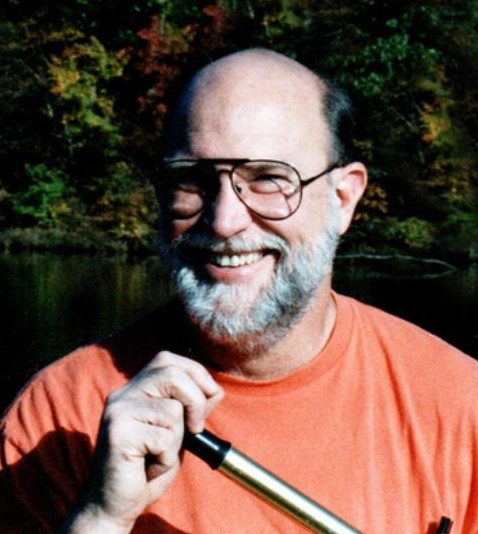 Mike graduated from Bradwell Institute in Hinesville, GA, where he lettered in Basketball, Football, and Track. In addition to his athletic skill and academic accomplishments; he was also well known for his generous spirit, warm smile, and sportsmanship. The fastest runner in the State of Georgia at that time, Mike was a great asset to his football team as a Running Back. Since no one from the opposition could overtake him, the results were some thrilling victories for the Lions.

After high school graduation, Mike went to Georgia Tech on a Track scholarship, where he earned his Bachelor’s and Master’s degrees in Electrical and Computer Engineering, and was selected to compete for a spot on the US Olympic Track & Field team. A lifelong learner, Mike also earned his MBA from Virginia Commonwealth University and his PhD in Genetics and Microbiology from UNC, Chapel Hill.

After military service, Mike had successful careers in the Energy and Computer Engineering fields, retiring from US Department of Navy in 2017.

During his life, Mike had wide-ranging interests, including a fascination for the sciences. Endlessly curious, he read widely and deeply, and could often be found poring over books of theoretical physics. As a music lover and guitar player, he sat in on jam sessions with local musicians. He was a chess competitor, kayaker, wildlife photographer, and avid birder. His yard in Colonial Beach, VA, was a haven for birds. Often commenting on their nesting and migratory habits, Mike hiked long distances to observe and photograph rare varieties.

A man of character, Mike stood up for his ideals regardless of consequence. He was a loyal and cheerful friend, and thoughtfully respectful of others. He was quick to help someone in need.

Mike was preceded in death by his grandparents; Chalmus Glenn and Pearle Phillips Coe; John Henry and Mary Nettles Mears; and father, Lee R. Mears. He is survived by his mother, Mary C. Mears; his brother Robert Mears; his sisters Joslyn O’Meara and Beverly Bishop (Steve); and his nieces Brigitte Bishop and Heidi Choate (Ewan). He will always be loved and his presence missed in this world.

We shall not cease from exploration
And the end of all our exploring
Will be to arrive where we started
And know the place for the first time.

To order memorial trees or send flowers to the family in memory of Michael Lee Mears, please visit our flower store.