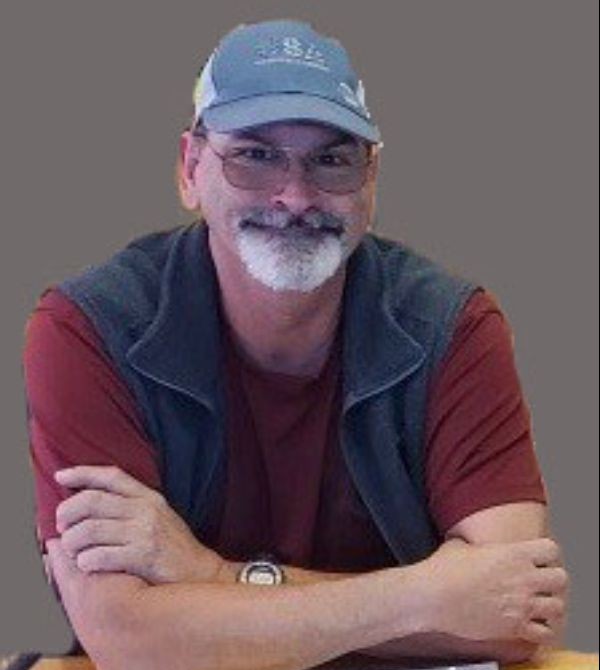 Michael Martin Isley, 61, of Reidsville went home to be with The Lord Friday, February 25, 2022 at Moses Cone Hospital.

Michael was born in Reidsville and was the son of the late Eddie James Isley, Sr. and Elsie White. He worked as a Maintenance Technician for almost 50 years. He was a member of the Rockingham County Gun Club and loved collecting various interesting weapons. Along with his parents he was also preceded in death by his brothers; Eddie J. Isley, Jr. and James A. Isley and a sister Tonya K. Isley.

To order memorial trees or send flowers to the family in memory of Michael Martin Isley, please visit our flower store.
Send a Sympathy Card