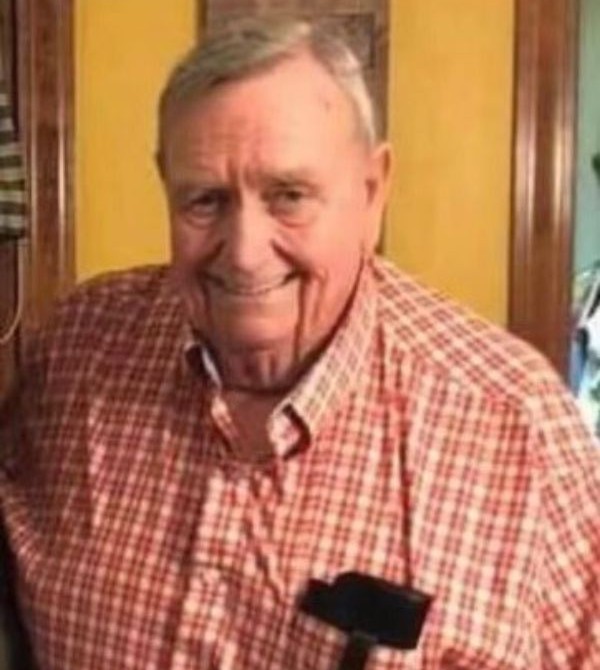 Melvin Delton Roberson, 74, went home to be with the Lord on Wednesday, August 4, 2021, at Hospice of Rockingham County.

A funeral service will be held at 2:00PM on Friday, August 6, 2021, at Friendship United Methodist Church Pastor Kevin Cochran officiating, burial will follow in the church cemetery. The family will receive friends one hour prior to the service at the Church.
Melvin was born on February 7, 1947, to the late Odell and Minnie Roberson and was raised in Brown Summit. He later joined the National Guard and received the Solider of the Year award during his time in service. He married his wife, Marjorie Knight Roberson, on June the 29, 1969 and together they raised their son, Michael Delton Roberson. Melvin enjoyed working outside, fishing, going to the coast, cookouts, and spending time with his family, especially his grandchildren. He was a dedicated husband and father and will be missed by all who knew him.

To order memorial trees or send flowers to the family in memory of Melvin Delton Roberson, please visit our flower store.
Send a Sympathy Card