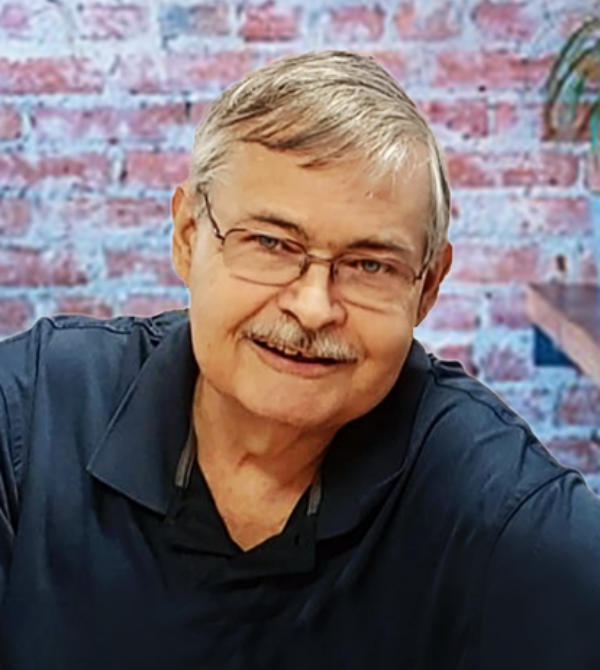 Maynard Keith Hyler, Sr., 67, of Kinston, left this world for his eternal home on Tuesday, August 24, 2021 after battling health issues for some time.

Funeral services will be held at 2:00 PM Sunday, August 29, 2021 at Wilkerson Funeral Home Chapel with Rev. J.R. Dawkins officiating. The family will receive friends immediately following the service and other times at the home of his daughter, Adina Tompkins, 1308 Ridgewood Drive Reidsville, NC. He will be entombed in the Mausoleum at Westminister Gardens at 2:00 PM Monday, August 30th.

Maynard was lovingly referred to as “Papa” by his seven grandchildren and two great-grandchildren whom he spoiled at every chance he could.

Born the son of a tobacco farmer, Maynard grew up in Cascade, VA and graduated from Ruffin High School in 1972. He received an Associate’s Degree from Danville Community College in Electronics Technology and attended National Labor College earning a Bachelors Degree in Labor Relations. Maynard began his career working in the electronics field and quickly learned that his passion was education, so he obtained his teaching certificate in Trade and Industrial Education and helped write the statewide curriculum and testing in this area. He taught Electronics in Roxboro City and Rockingham County Schools. While in Rockingham County he served as the President for the local Education Association eventually leading to his career with the NC Association of Education. A true leader, catalyst for change and advocate for teachers emerged as he worked throughout the state with many educators during his career as a UniServe Director. This position earned him lots of respect and many, many friends throughout NC as well as the country.

Maynard was a man of many hats as well as a man of strong faith. Ordained as a minister of the Baptist faith, he pastored two churches during the 80s and 90s. On weekends, Maynard moon-lighted as an Auxiliary Deputy with the Caswell County Sheriff’s Department from 1979 - 2006. He enjoyed staying busy and didn’t mind putting in a hard day’s work. In his free time, Maynard enjoyed photography, loved telling a good joke, traveling, the beach and spending time with his pets (and grand-pets).

“Look at every circumstance as a chance to serve the Lord”(by Maynard himself) was scribbled in his Bible and is certainly the legacy that this husband, father, brother, educator & friend would want to leave behind.

Because of his love of animals, memorials could be made to your local animal shelter.
Out of respect to the family, please adhere to social distancing guidelines and wear masks.

To order memorial trees or send flowers to the family in memory of Maynard Keith Hyler, Sr., please visit our flower store.
Send a Sympathy Card