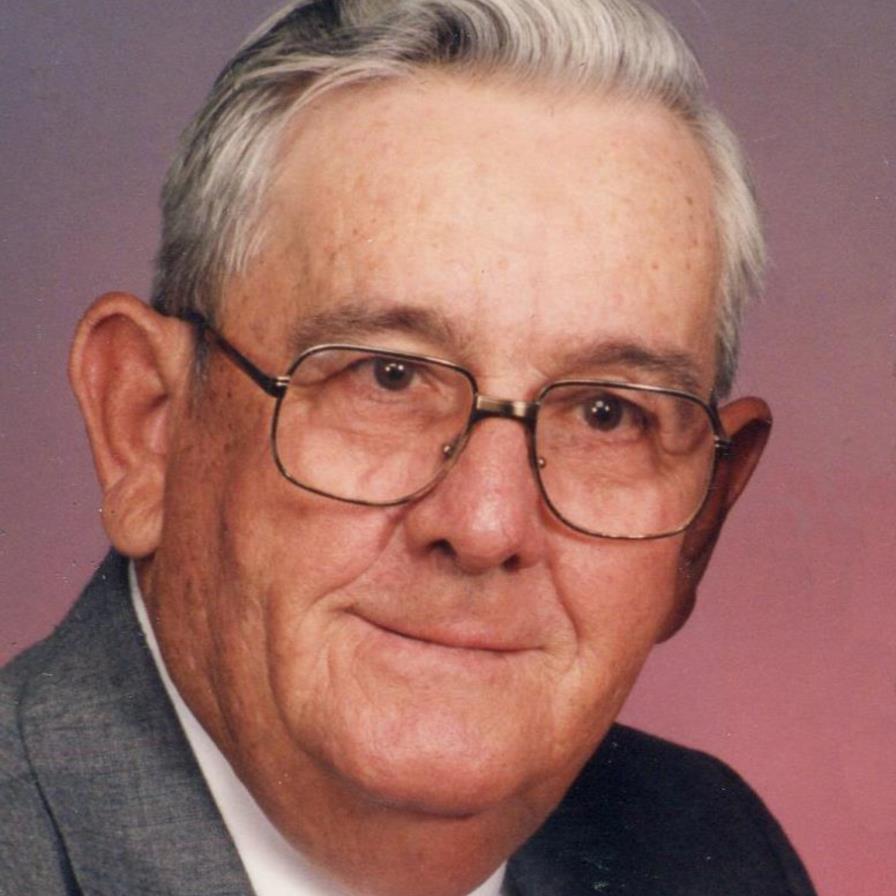 Matthew “Buster” Pruitt, 96, went home to be with the Lord on Sunday, January 17, 2021 at Pelican Nursing Center. A graveside service will be held at Reidlawn Cemetery on Thursday, at 2:00PM with Dr. Terry Lawson officiating. Buster was born on June 27, 1924 to the late Will and Nora Pruitt. He later married the love of his life on January 31, 1942 and together they raised three sons. Buster was a tobacco farmer and carpenter in Reidsville his whole life. More than anything, he loved the Lord and was an active member of the Baptist faith; before his health declined, he served as Sunday School Superintendent, Deacon, and Song Leader. Buster will be remembered as a loving husband, father, grandfather, and friend. In addition to his parents, he was preceded in death by his siblings, Lea Ward, Dorothy McDaniel, Jack Pruitt, and Buck Pruitt. He is survived by his wife of 79 years, Mary E. Pruitt; children, Robert Pruitt and wife Mary T., Wayne Pruitt and Sandra, Bruce Pruitt and Sherrie; grandchildren, Ginger Southard and Randy, Kristin Pruitt; great-grandchildren, Paige Isley and James, Annie Anderson and James; great-great-grandchildre, Lili and Weston Isley; sister, Nannie Pruitt; brother, Junior Pruitt in addition to numerous other extended family. In lieu of flowers, memorial contributions may be made to New Heights Baptist Church, 2796 NC-14, Reidsville, NC 27320.
To order memorial trees or send flowers to the family in memory of Matthew Pruitt, please visit our flower store.
Send a Sympathy Card