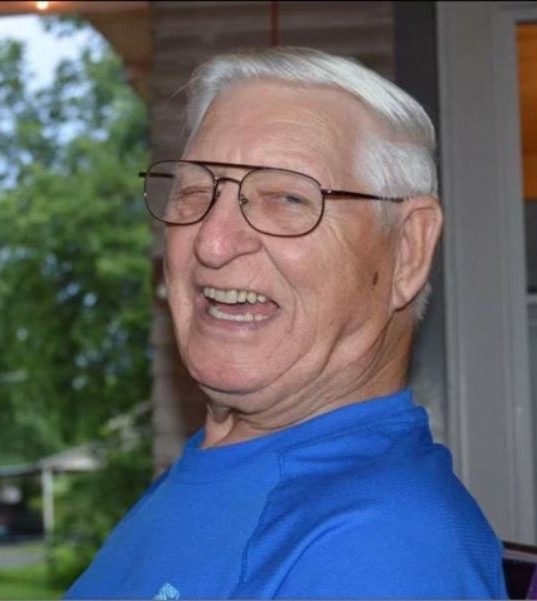 Martin R. Honaker, born February 18, 1935 in Pocahontas, Virginia passed away on September 26, 2022. Martin was one of 12 childrenraised by his parents Bernard, a coal miner, and Mary Honaker a homemaker. Life in Pocahontas was hard and Martin left home at an early age and ended up, with the written permission of his parents, joining the U.S. Marine Corp where he served 24 years and did three tours of duty in Vietnam. Upon retiring from the U.S.M.C Martin and family moved to Oklahoma. Martin went to work at the Oklahoma State Penitentiary where he reached the rank of Lieutenant before retiring once again. After the death of his second wife lena, Martin moved to North Carolina to live with his son Mike. Family was very important to Martin, from his first marriage to Joann Gillis he was Father to three sons, Eddie, Mike, and Kenny. He also had three bonus children Andrena Browne, John Browne, and Noreen Hogan from his later marriage to helena Browne, Martin will be greatly missed by numerous grandhcildren, great-grandchildren and too many friends to mention. A family directed graveside celebration of life will be held on October 4th at 2:00PM at Bache Red Oak Cemetery.

To order memorial trees or send flowers to the family in memory of Martin Roosevelt Honaker, please visit our flower store.
Send a Sympathy Card