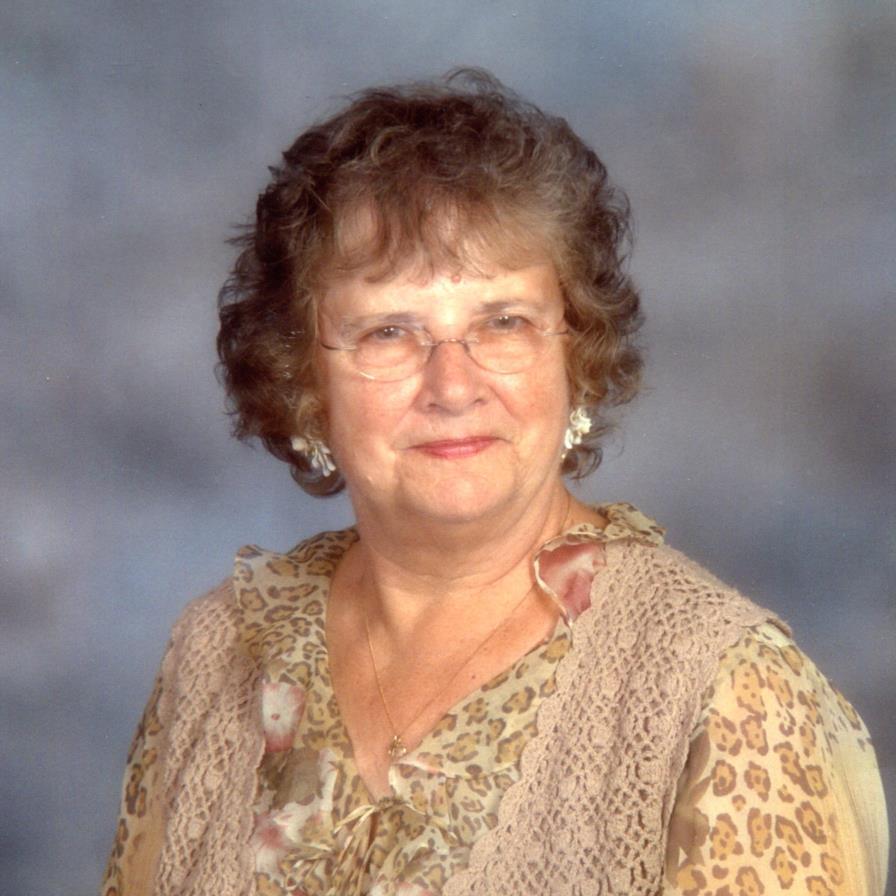 Martha Kendrick Atkins, age 90 of Pelham, NC went home to be with the Lord August 24, 2020. She was born Martha Mae Brande on April 26, 1930. The family will see friends from 1-2 P.M. prior to the service at 2:00 P.M. on Thursday, August 27, 2020 at Lively Stones Baptist Church with Pastor Michael Kent officiating. At other times the family will be at her home. She was preceded in death by her parents, David and Lottie Brande; two husbands, David Akers Kendrick and Otis Atkins; sons, Ronald and Tony Kendrick, both from Pelham and one grandson and one great-grandson Martha is survived by her sons, David Kendrick and wife, Gail, Daniel Kendrick and wife, Kay both of Ruffin and Timmy Kendrick and wife Diane of Pelham. She is also survived by seven grandchildren, two step-grandchildren, twelve great-grandchildren. Martha is also followed by two step-daughters, Judith Shelton and husband Jerry of Pelham, Nancy Franusiszin of Durham; seven step-grandchildren; sister, Nancy Spicer and special niece and nephews. Martha began teaching Sunday School in 1959 until November 2019. She attended Lively Stones Baptist Church on Chandler Mill Road in Pelham, NC. Her favorite Bible verse was Proverbs 3:5&6.
To order memorial trees or send flowers to the family in memory of Martha Brande Kendrick Atkins, please visit our flower store.
Send a Sympathy Card