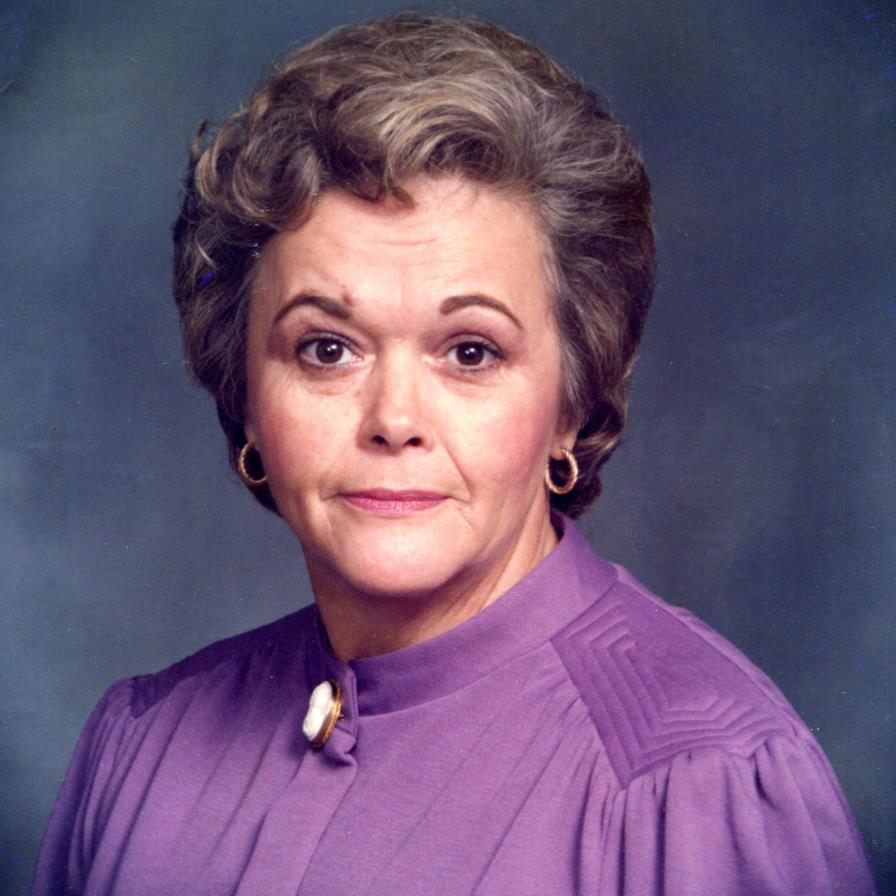 Margaret Lee Adams Perdue, 81, of Main Street, Wentworth, died Saturday afternoon, at Annie Penn Hospital following several years of declining health. Born in Wentworth on August 22, 1939 she was the daughter of Dewey Young and Emma Lee Mitchell Adams and lived her entire life in the county seat. She was the last surviving resident native of the original historic village of Wentworth. She graduated from Wentworth High School as a member of the Class of 1957, and was one of the first female school bus drivers in Rockingham County. She studied piano under Miss Maude Reynolds of Wentworth and for years served as pianist for the Wentworth Methodist Church which she joined in 1946. She remained an active member of that congregation in numerous capacities for the rest of her life. In 1961 she married Calvin Coolidge Perdue of Mayodan and they enjoyed a blissful union until his death in 1995. In addition to her husband and parents she was predeceased by her brother Ray Young Adams. She was a former employee of WMYN-AM in Mayodan and on November 22, 1963 interrupted the day’s programming to announce the assassination of President Kennedy. For 29 years, until her retirement, she served as a PBX operator and admissions clerk at Annie Penn Hospital. Surviving are her three sons and spouses: Todd Perdue (Stephanie) of Chesapeake, VA; Bob Perdue (Amy) of Southport and Michael (Teresa) of Durham. Five grandchildren: Abbey Linville, Emily Perdue, Cameron Perdue, Jeremy Perdue and Nadia Perdue and one great-granddaughter Adalynn Linville. A committal service will be held in the cemetery of the Wentworth Methodist Church on Saturday at 11AM. Due to the pandemic there will be no public viewing or visitation and those attending are kindly asked to practice social distancing, wear masks, and to dress casually. In lieu of flowers the family requests that memorials be made to the Wentworth Methodist Church, P.O. Box 133, Wentworth, NC 27375. Wilkerson Funeral Home is in charge of the arrangements.
To order memorial trees or send flowers to the family in memory of Margaret Lee Adams Perdue, please visit our flower store.
Send a Sympathy Card