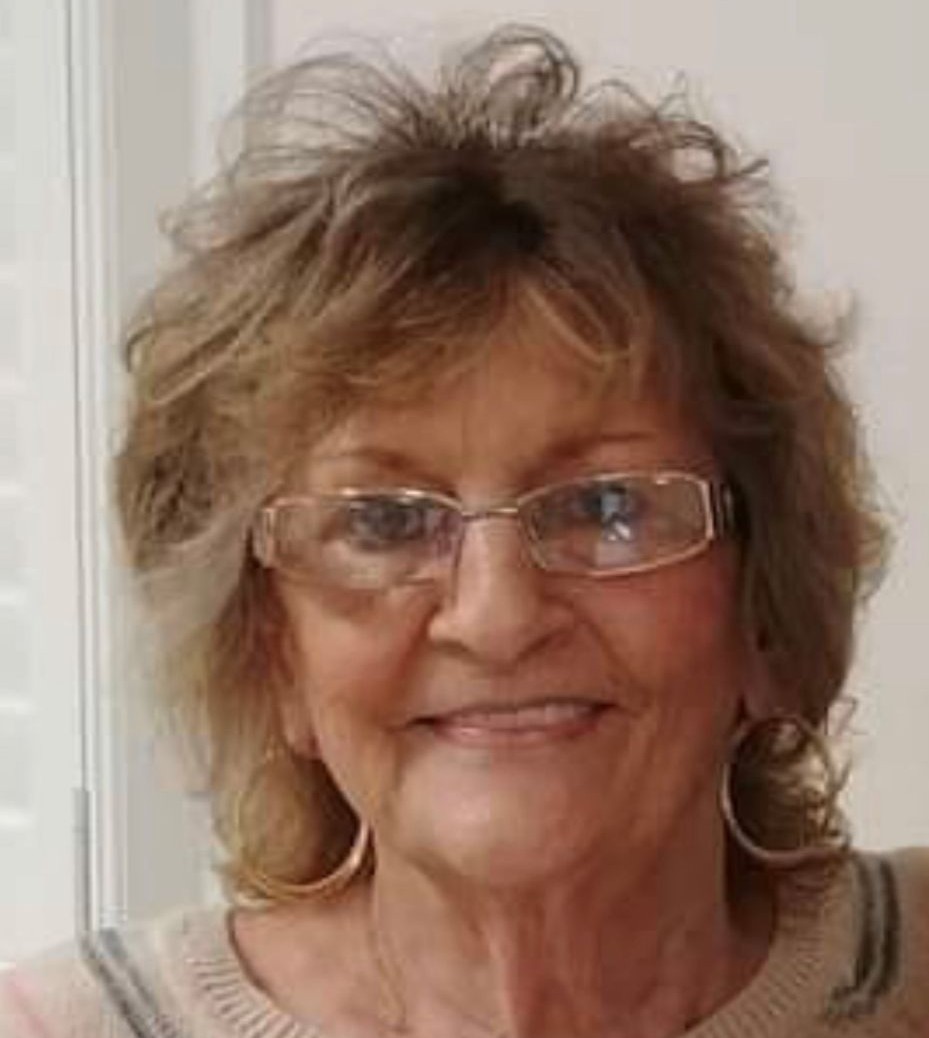 A memorial service will be held on Friday, June 10 at 11:00am at Wilkerson Funeral Home with Pastor Terry Larson. A visitation will be held an hour prior to the service at the funeral home. The family will be accepting vistors at other times at the home of Lynn's daughter Bobbi Leonard, at 421 Aspen Road, Reidsville 27320.

A private inurnment will be held at Ridgeview Cemetery in Eden.

Lynn was born in Gaston Co. to the late Howard and Betty Queen.  She attended Shady Grove Baptist Church. She was a loving, outgoing person who never met a stranger. She loved her dog and was a friend to so many.

She will be missed by so many people.

To order memorial trees or send flowers to the family in memory of Lynn Walker, please visit our flower store.
Send a Sympathy Card